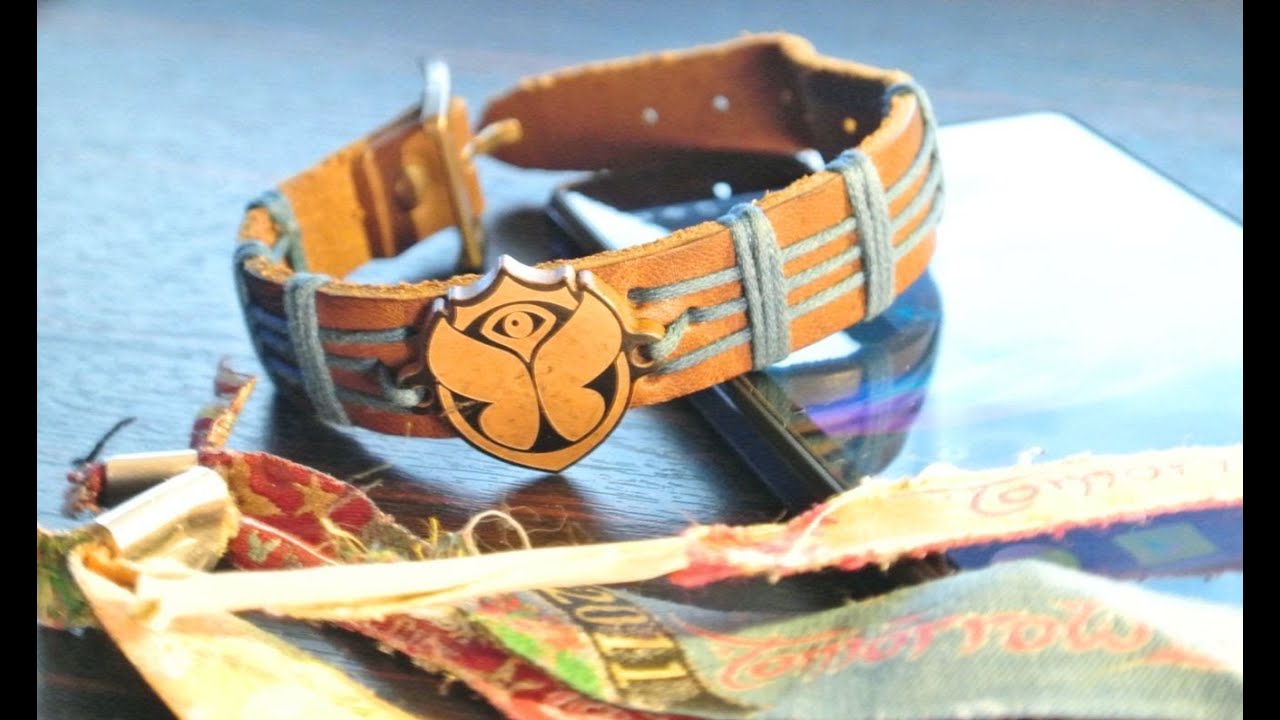 Over the past few days, Belgium’s Federal Public Services have received numerous complaints in regards to ticket sales for Tomorrowland. This was announced by the Minister for Consumer Affairs, Kris Peeters, early Monday morning on a local radio station.

The complaints filed mentions Tomorrowland charging additional amounts on top of the listed prices, citing service fees and packaging for admission tickets. This, according to Peeters, should have been included in the ticket price listed on the vendor site. Peeters has since asked the Economic Inspection to investigate the complaints.

Tomorrowland was quick to issue a response, acknowledging €4.75 in service fees and €11.5 in packaging and shipping costs are added to all accompanying festival bracelets when they are shipped. Peeters went on to retort that these types of costs can be charged, but only on a per-ticket basis and only if they are included in the original ticket price. Infringement of these regulations could run penalties of up to €80,000 or higher.

Tomorrowland spokeswoman Debby Wilmsen has followed up saying, “No complaints about the extra costs have yet been received.” We will be following the story as the investigation unfolds.