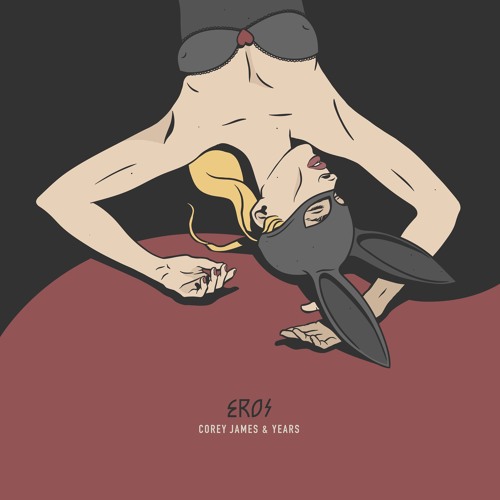 English producer and DJ Corey James has finally self released long awaited ID ‘Eros‘ in collaboration with Years via Matchbox. ‘Eros‘ has been in consistent rotation of Steve Angello‘s BBC residency throughout all of 2016 and features anthemic chords, spiking synths, and a suspensful build and breakdown that make all progressive house lovers sink in pure bliss.

Corey James is no stranger to the progressive sound and is a continuing rising star in the scene as he has played mutiple clubs and festivals for SIZE Records, Protocol Recordings, and Axtone.

‘Eros‘ is an instant progressive house anthem and is sure to be played on mainstages around the world so be sure to catch Corey James on tour here.