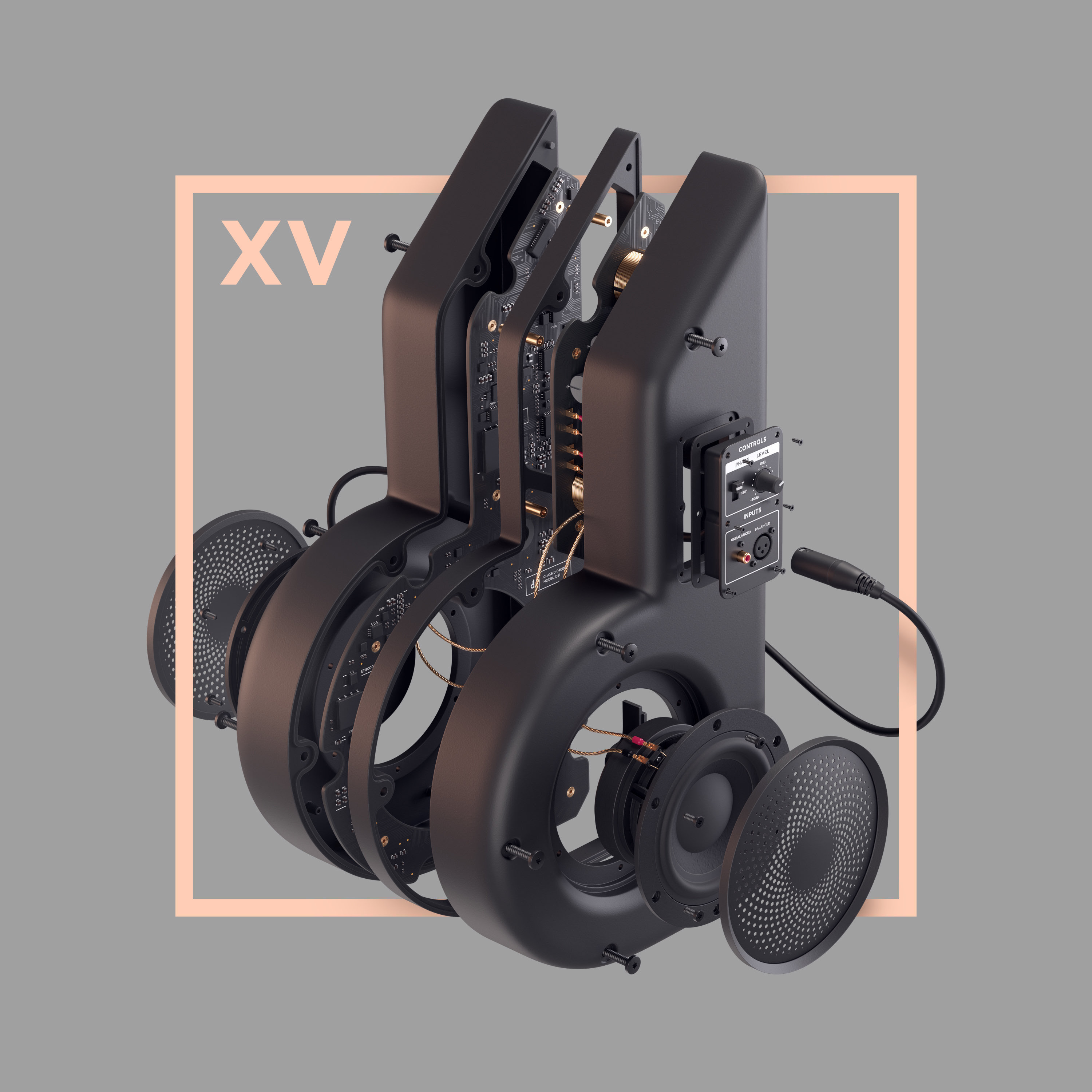 Serbian-Australian producer Dragan Roganovic aka Dirty South has been making versatile and striking music for 15 years. To celebrate this important point in his career, he saw it fit to release his newest album XV on the 15th year anniversary of when he first started to make music. The two-time Grammy and ARIA nominated DJ has put out an amazing discography thus far, and XV is no different.

The album is full of melancholic sounds that flow effortlessly into uplifting beats, carrying influence from trance, various forms of house, big room, and more. He takes each song and emphasizes it’s unique sound while keeping the vibe consistent and well-rounded. Songs like ‘Night Walks‘, ‘Lunar‘, and ‘Sonar‘ candidly showcase Dirty South’s sound for this album.

Overall, XV is top notch and is nothing short of impressive. After 15 years, Dirty South is still making music that surprises fans and keeps us wanting more. Listen to the full album below!