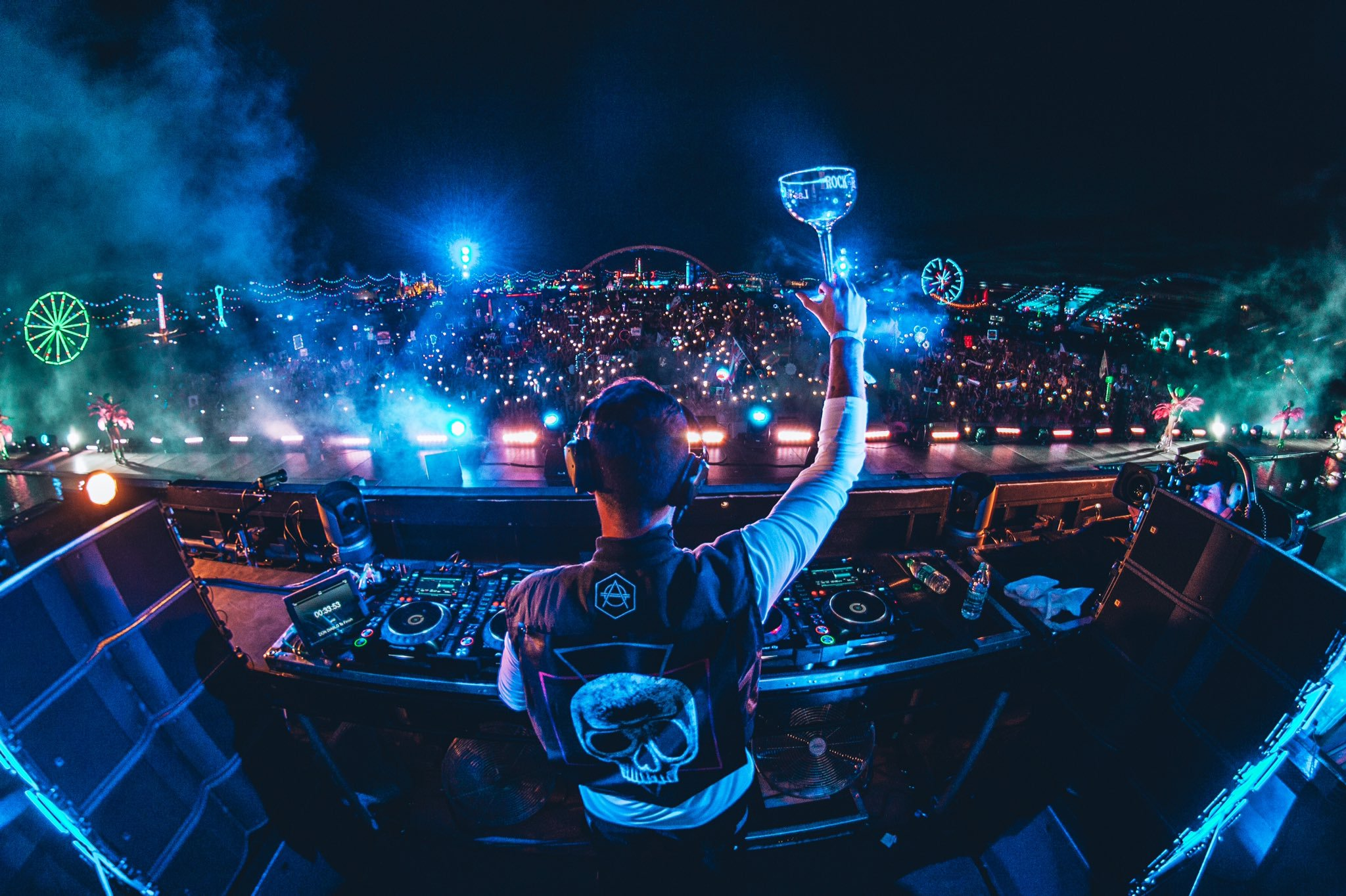 For many EDM fans, watching Don Diablo rise to where he is now has been spectacular to witness. After bursting into the spot light with his release of ‘Starlight’ back in 2014, many wondered if Don would be a one-hit wonder. But after following up ‘Starlight’ with countless hit tracks and selling out venues around the world, there is no question that Don is here to stay.

It seems like every year, Don Diablo continues to gain massive influence in the EDM world and although 2017 was an incredible year for him, it seems like 2018 is on track to top it. If you have any doubt of this, here is another reason to believe. His sophomore album, Future, presents his pure talents in music production. The album consists of 16 tracks with most of them being collaborations with other talented artists. And while it consists of a diverse variety of sounds it still incorporates his signature style.

If you have been to one of his live shows recently, you were probably blessed and have heard a few of the tracks already. Tracks including ‘Everybody’s Somebody’, ‘TAKE HER PLACE’, ‘Echoes’ are a just a few that he has played in his recent performances. As mentioned above, the album presents a wide variety of sounds. ‘Satellite‘ and ‘You Can’t Change Me‘ are two that are quite upbeat and will make the crowd jump whereas ‘Put It On For Me‘ is a track that can bring the feels. One of the more unique tracks on the album is ‘People Say‘ featuring Paije as he experiments with a Jamaican-like sound. One of my personal favorites on the album would be ‘Don’t Let Go‘ as it just one of those tracks that you can gently groove to and peacefully absorb the music.

If you’re like me and after hearing the album, you just have see Don Diablo live, he actually just kicked off his 8-stop North American “Future Tour”. He will be joined by up and coming talent, Lost Frequencies, to bring you an unforgettable night. Click here to see if Don Diablo will be stopping in a city near you and be sure to check out his album below.