Last year, Disneyland Paris had brought to it’s theme park it’s very first Electronic Music Festival hosted within the park grounds themselves. It was said to be where, “Music meets Magic” and the lineup consisted of, Steve Aoki, Nervo, Richard Orlinski and Michael Calfan. It had been a great success and now the park looks to once again host it’s second round of Electroland later this summer. 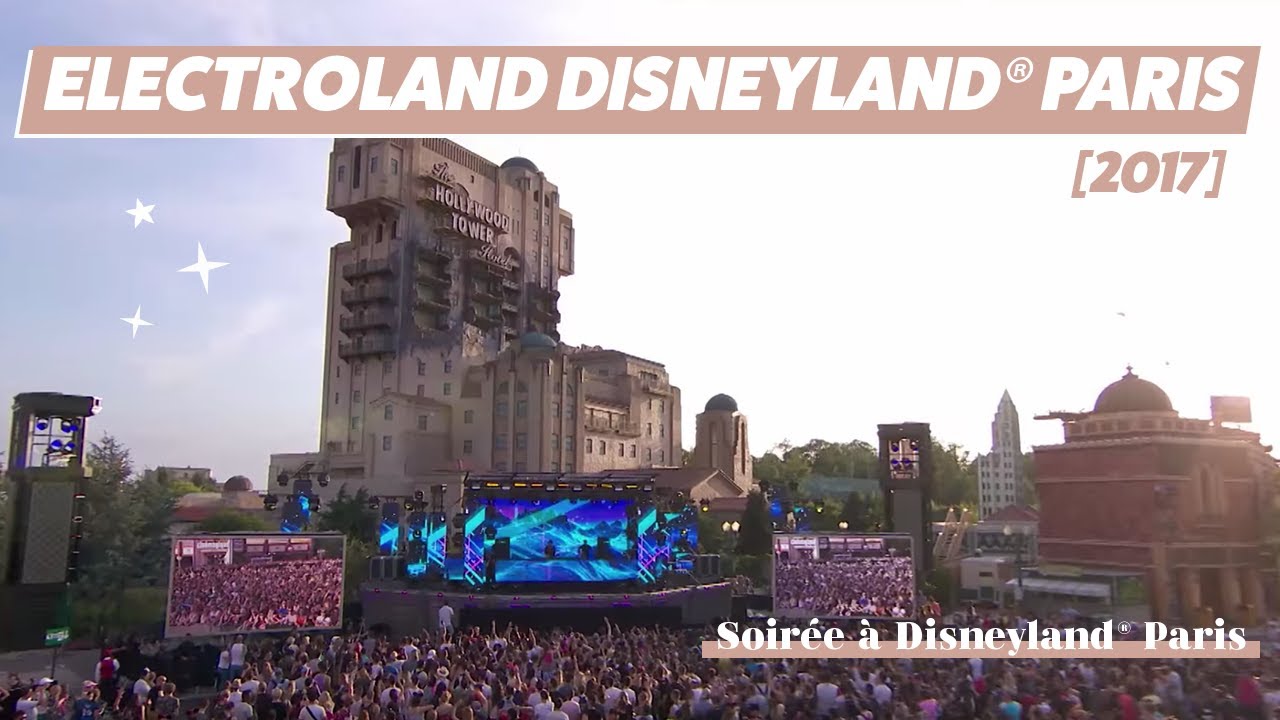 In 2018, the lineup is even bigger with many more DJ’s having confirmed that they will be performing at the Electronic Festival including,

Disneyland Paris also offers Electroland ticket holders the opportunity to also enjoy the parks attractions and it’s various rides. The Hollywood Tower Hotel is set to light up with state-of-the-art video mapping, lights, screens and special effects to match the sound of the various DJs sets.

Electroland is set to make it’s return this year later in the summer on the 29th-30th of June. While tickets are not on sale just yet, you can feel free and subscribe to their newsletter here to stay in the loop.

Check out the video below to get a glimpse of what to expect this year!