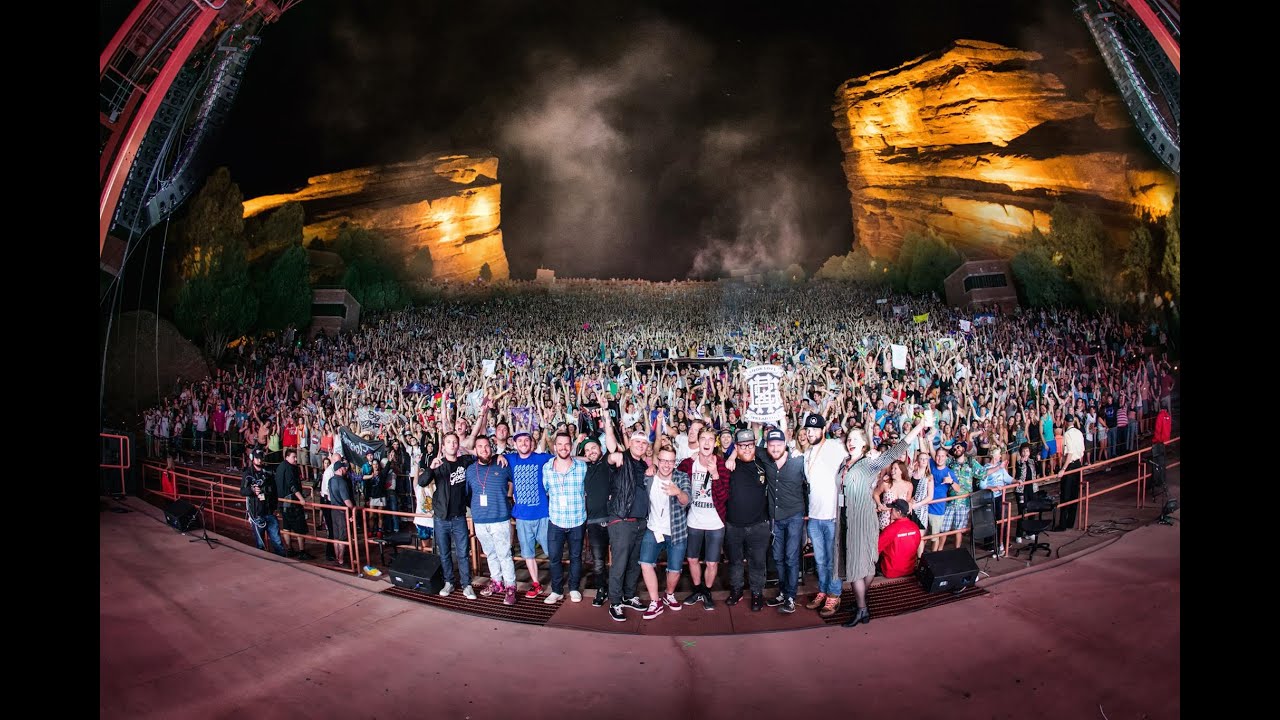 Just yesterday Griz posted a teaser video on his Facebook that could only mean one thing: a performance at Red Rocks Amphiteatre. Last fall he played Red Rocks Amphitheatre for the first time for two nights. The first of which he played his regular DJ set. And for second he debuted his 14-piece live band to much acclaim.

And today he’s here to officially release the details that you’ve been waiting for. Everyone’s favorite saxophonist will be making his return to Red Rocks for back-to-back performances. But this year he will performing this summer instead of fall, on July 13th and 14th. For the first night he will be bringing back his live band. As for the second night he will be playing a fire DJ set along with a few friends. Pre-sale tickets have just gone up so be sure to grab yours here before they sell out.