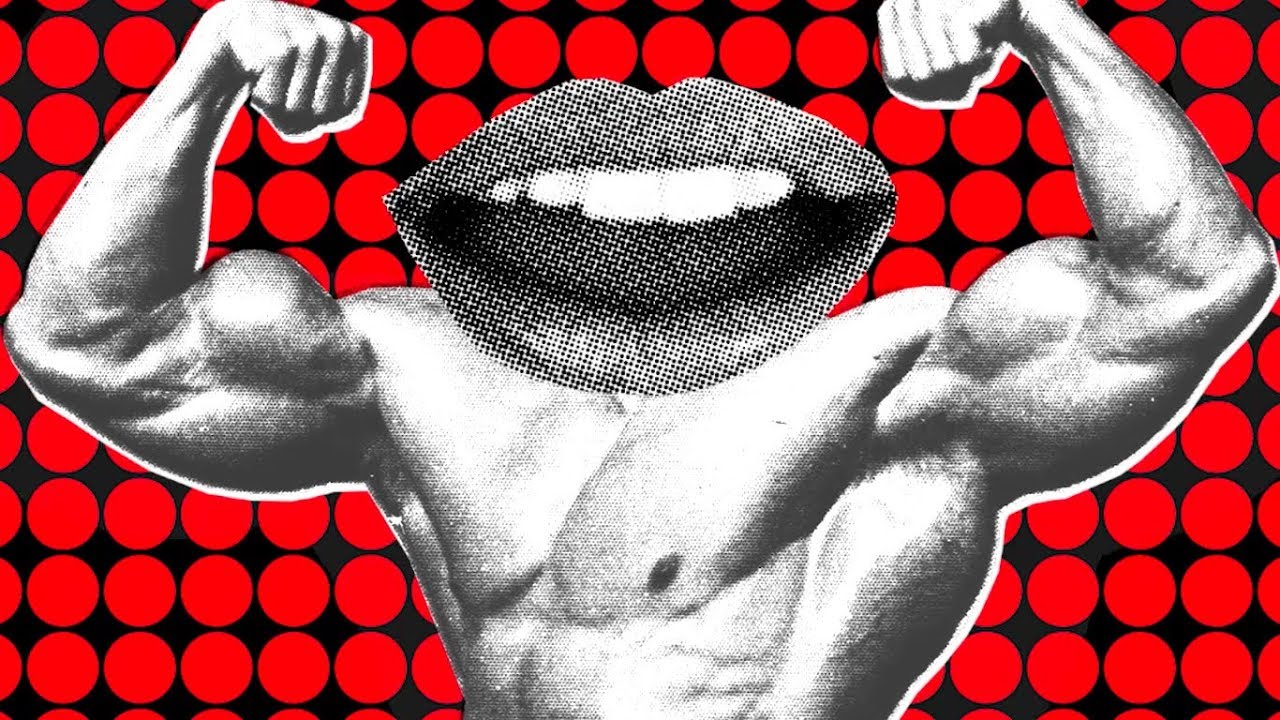 If you were in attendance at this year’s Holy Ship, this might be a song that you have been searching for. It seems like A-Trak bombarded other DJ’s sets to play this new track.

Check out the music video below now.