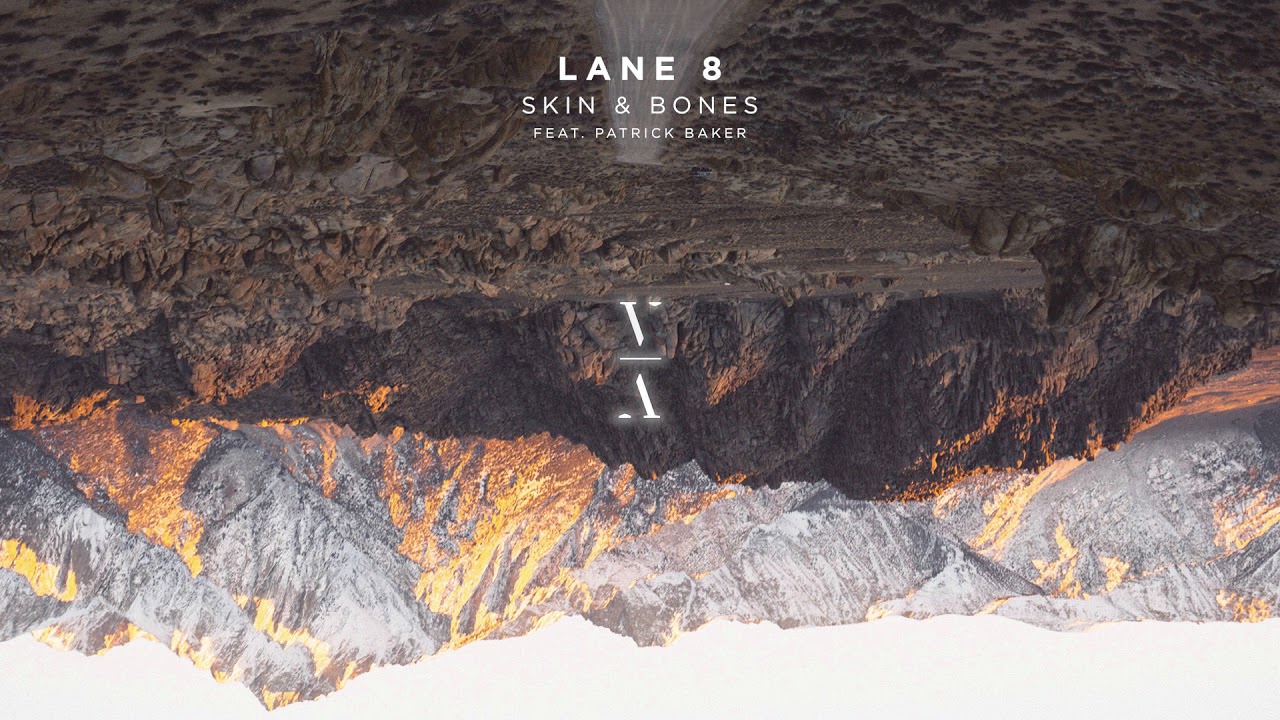 Lane 8 is a breath of fresh air in a dance music scene and has been quickly climbing the charts. The Anjunadeep label’s breakout star recently released his second album, Little By Little, on January 19 to widespread acclaim from dance music fans everywhere.

To accompany the album, Lane 8 decided to share some behind-the-scenes workings of each track on Little By Little.

Taking to his Facebook page, dance music’s newest superstar shared some insights into the creations of each track. Yesterday, he shared some background on how he created one of his standout ambient tracks ‘Skin & Bones,’ a collaboration with Patrick Baker.

The most surprising part of the creative process behind ‘Skin & Bones,’ is that Lane 8 finished the song in just a couple of hours after Baker sent the demo over. Clearly, Lane 8 is a master of his craft and this reaffirms it.

In addition to the widespread critical acclaim of his music, Lane 8 also gained a legion of loyal fans through his live shows. Last year saw him embark on the This Never Happened Tour, where he notably disallowed the use of cell phones during his show. You can now catch him on the Little By Little Album Tour. Dates and tickets can be found here.