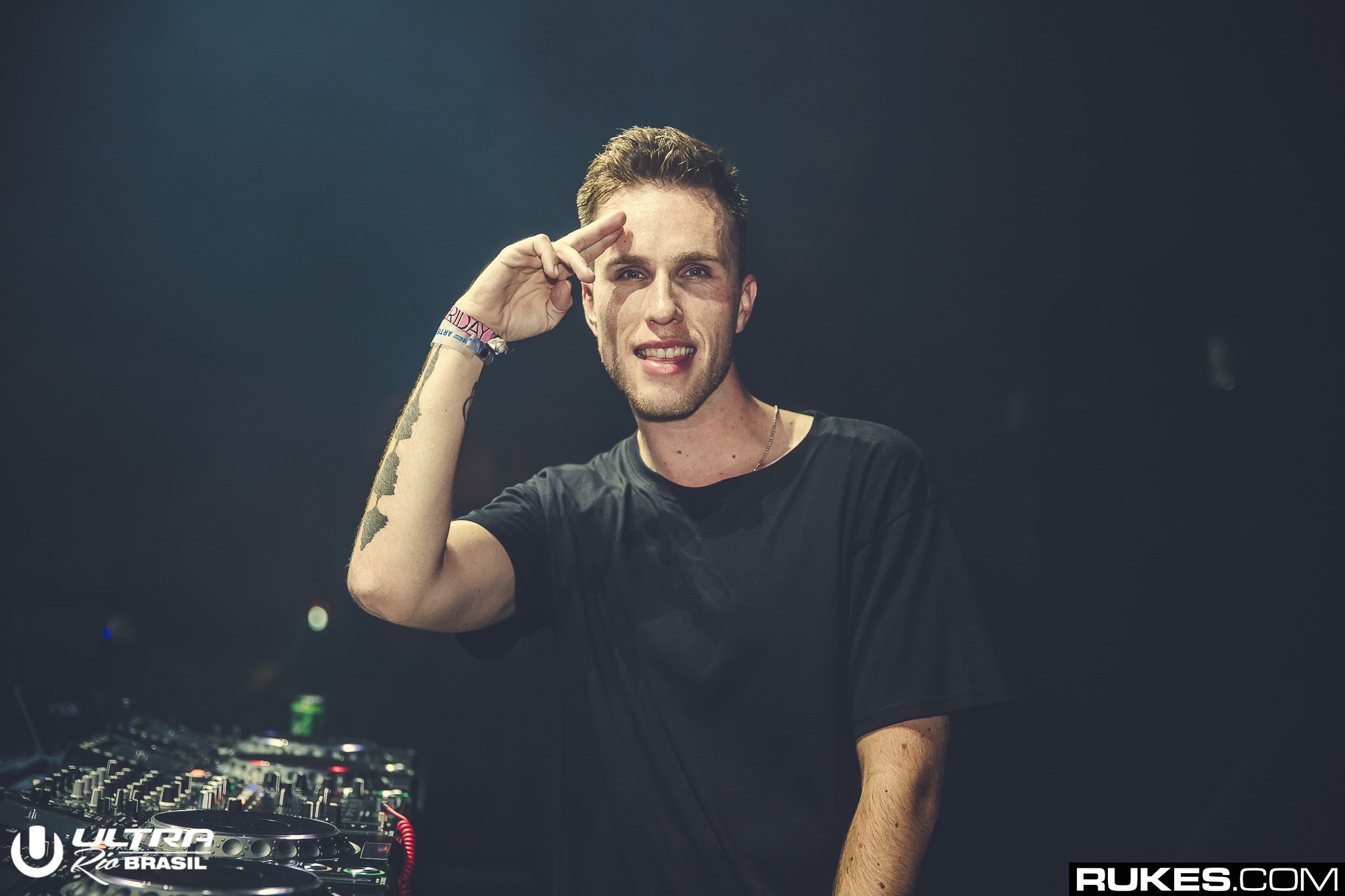 2018 is shaping up to be quite the year for both Nicky Romero and Ultra Music Festival. And just maybe, it’ll be your lucky year, too.

Not only is it Ultra’s 20th anniversary, but Romero is already having a big year, as he rang in 2018 with a truly incredible milestone. He celebrated the 100th release of his imprint, Protocol Recordings, with a brand new original, fittingly titled ‘PRTCL‘, which sounds a lot like the high-octane groove of tracks like ‘SOTU‘ and ‘Camorra‘ that began his early career.

In one month, the Dutch producer will be playing on the Ultra Mainstage. And if that wasn’t exciting enough, he and JBL have teamed up to launch a competition like no other. They are offering dance music fans from the United States the prize of a lifetime. One lucky pair will win flights, hotel accommodation, and weekend tickets to Ultra Music Festival 2018, which takes place at Bayfront Park from March 23rd-25th, 2018.

And if that weren’t enough, the winners will be joining Nicky Romero on the Ultra Music Festival Mainstage for a meet & greet in front of 165,000 festival-goers and millions more watching worldwide via the Ultra Livestream.
To enter this incredible contest, head here. One winner will be chosen at random on March 9th, 2018. Fans from outside of the United States can also enter for the chance to win a pair of JBL Everest Elite headphones.
Tweet
Share
Pin
Share
0 Shares
Upcoming Shows