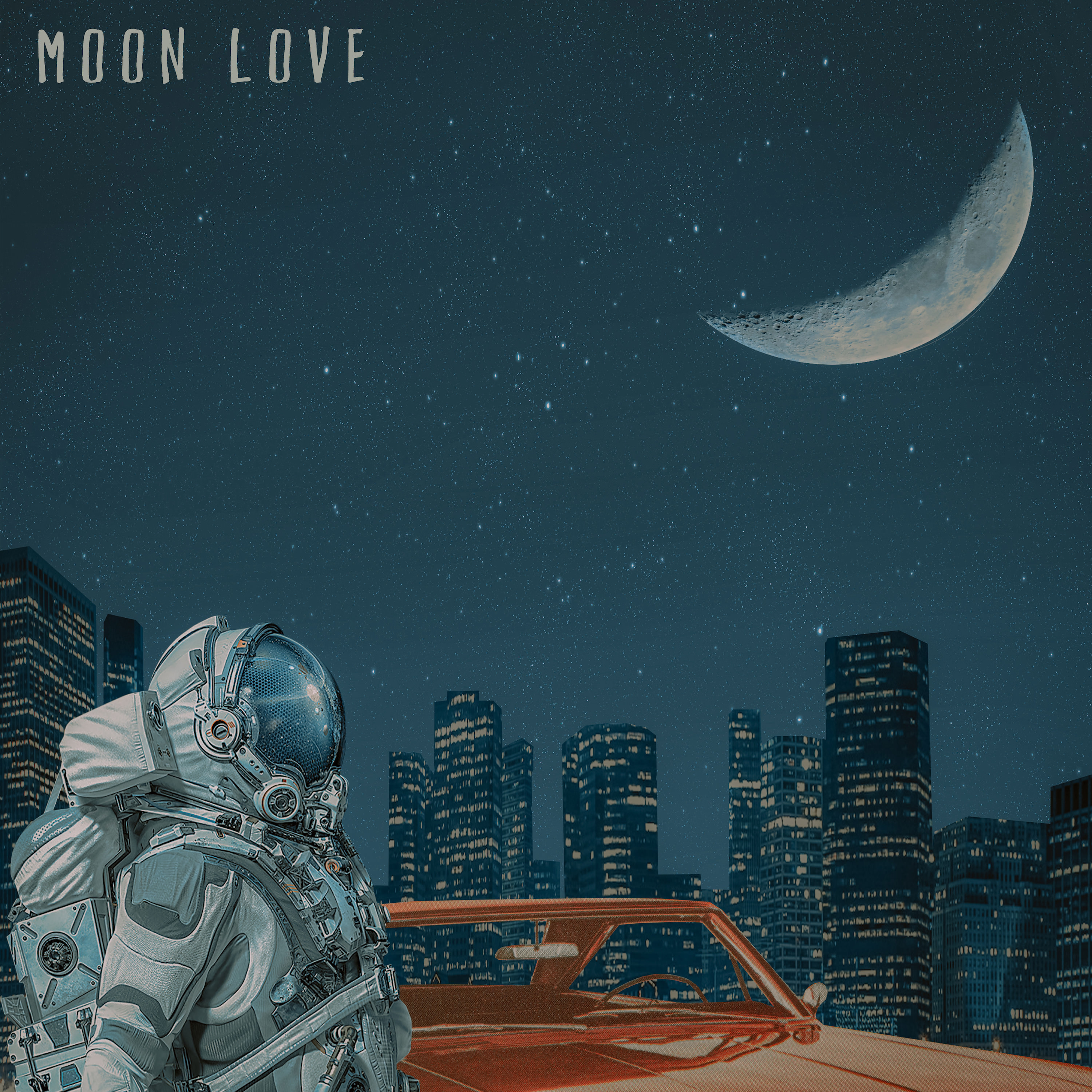 The track is an “intergalactic journey through the trap galaxy” in their own words. What starts as a smooth, melodic hip-hop beat featuring Nessly’s vocals quickly turns into an earth-shattering drop. The synths are fast-paced and commanding, with an energetic beat behind them.

The track was first played out as an unreleased ID last year as a mash-up with ‘Goosebumps’ by Travis Scott, leading fans to believe it was going to be a remix. However, as it turns out, the track is an original. Clearly Boombox Cartel still wanted to put a hip-hop spin on it, recruiting Atlanta-based rapper Nessly to provide topical lyrics related to interstellar love.

This unique and out-of-this-world hybrid trap is what put Boombox Cartel’s on the map and ‘Moon Love’ just shows how they’ve mastered that sound. With the track already being supported by several big names like RL Grime, we know you will be hearing ‘Moon Love’ in sets everywhere this year.

There is a lot more music where that came from. In addition to these two recent singles, Boombox Cartel will be releasing five more on Mad Decent in the upcoming months. Given that ‘Whisper’ is melodic, guitar-laden offering featuring soft female vocals by Nevve and ‘Moon Love’ is just the opposite, we’re excited to hear what kind of versatility we’ll hear with their next releases!

You can catch Boombox Cartel on part one of their Rogue tour with more dates to come, as well as many appearances at festivals this season as they take their ear-wrecking sound worldwide.