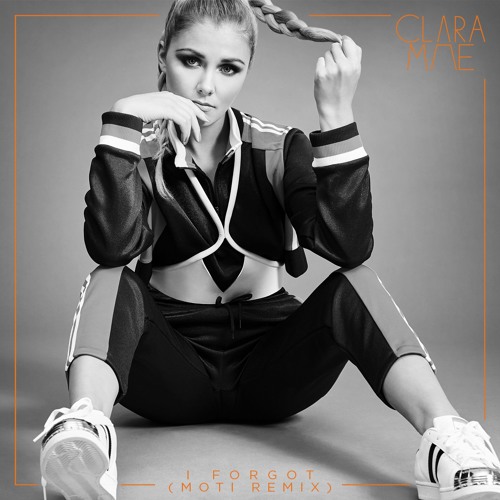 I think especially in light recent news, it’s pretty clear that Sweden puts out a ton of really talented musicians. Swedish vocalist Clara Mae is a perfect example of that. Just last month she released her sultry hit ‘I Forgot‘ on Big Beat Records to critical acclaim. And now she’s enlisting the help of dutch dance prodigy Timo Romme, aka MOTi, to take her track and transform it from a pop hit into a dance hit.

And MOTi does an excellent job at just that. While the original features that classic upbeat pop sound, he picks up the tempo and carries it until the end of the chorus. At which point he explodes the track into a bouncy, electro-house break that he’s so good at creating. If you’re not on your feet dancing at the break then chances are there’s something wrong with your dancing shoes. Give the track a listen below now because you’re sure to recognize it again at a festival mainstage sometime this summer.