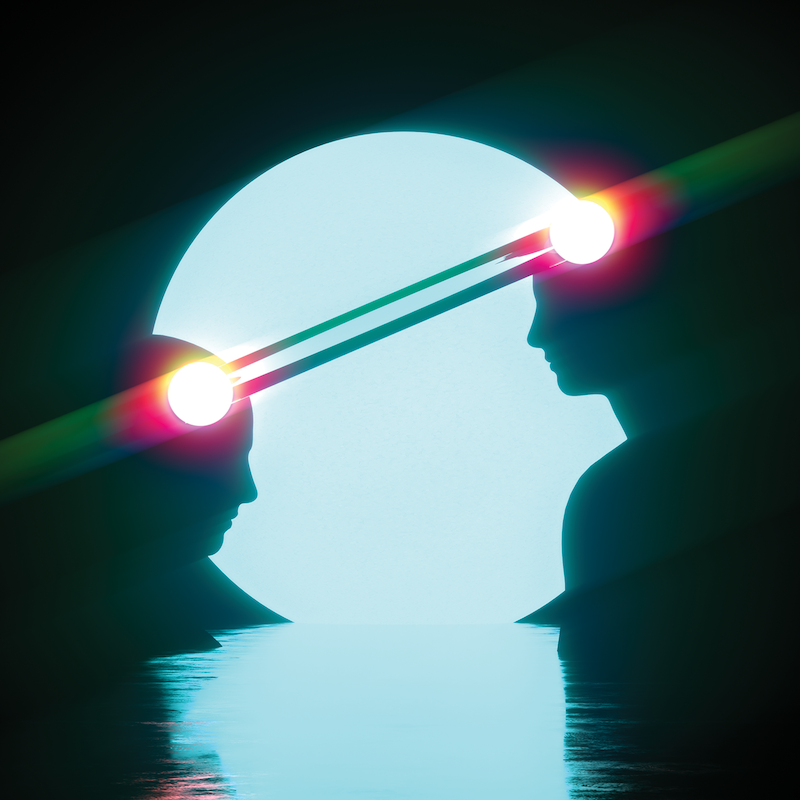 It’s been two years since Damian Lazarus & The Ancient Moons turned heads with their critically acclaimed album ‘Messages from the Other Side’. Now, Damian brought back his Ancient Moons project for another interstellar single titled ‘Five Moons’, featuring Australian talent Chela.

The band, led by Damian, is made of Ben Shetwood of Electronics, Rob Gentry on the keyboard, and vocalist J Appiah. Be on the lookout for more from the group. The track will get remix treatment from the likes of Jaime Jones & Luciano in the coming days.

The track’s thumping bass, airy strings, and crispy synths make ‘Five Moons’ unlike anything we’ve heard from the group. Mix in coupled Chela’s silky smooth voice and this track becomes a true work of art. It’s a house-style tune with pop-sensibility, bridging the gap between radio music and the underground.

The Ancient Moons project first made its presence felt in the dance music world when they debuted in 2014 with ‘Lover Eyes’. They followed up that piece of work with a masterfully created album in ‘Message From The Other Side‘ which got many accolades as one of the best albums of 2015. It’ll be interesting to see what the group has in stored in the coming year. Check out ‘Five Moons’ below and The Ancient Moons’ upcoming tour dates.