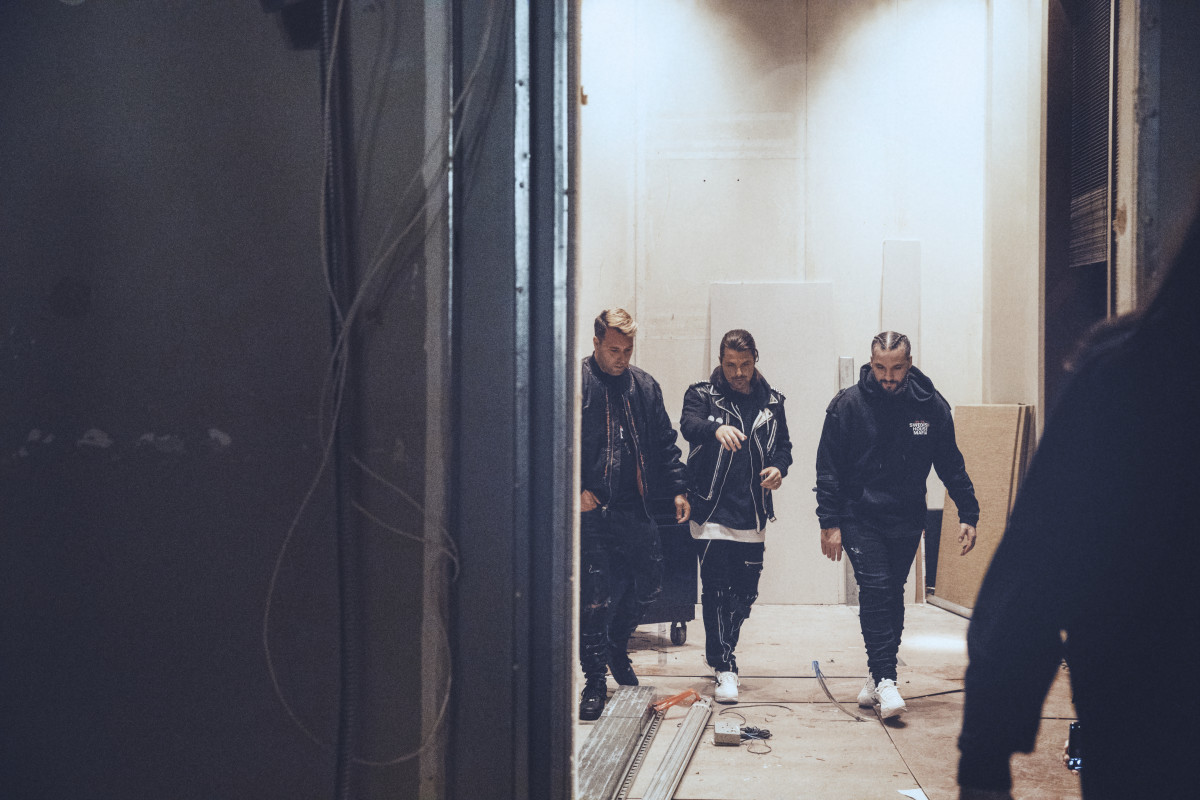 For months, electronic music fans and DJs have been speculating the surprise guest at Ultra Music Festival. Everyone from Jack U to Daft Punk was rumoured to play. However, perhaps one of the most speculated and hoped-for acts was Swedish House Mafia. Well, after a five-year hiatus, fans got their wish. Swedish House Mafia did in fact reunite on Sunday, March 25th, to close out Ultra Music Festival’s 20th anniversary in Miami.

The famous trio, consisting of Axwell, Sebastian Ingrosso and Steve Angello, played the closing set on the Main Stage during Ultra’s third day, opening their set with ‘Miami 2 Ibiza‘.

It has been five years since the Swedish DJs played together as a group, and we’re so happy that they’re back. To make this news more amazing, Axwell closed off the set by saying, “It’s Swedish House Mafia for life this time”.

This surprise alone made Ultra’s 20th anniversary one for the books. Dance music artists and fans alike took to social media to express their love and joy for Axwell, Sebastian Ingrosso and Steve Angello reuniting for this incredible show in Miami.

Everyone from Hardwell to Ilan Bluestone had plenty to say about the iconic group’s reunion. Read the tweets below:

Electronic music WILL SEE CHANGE because of this. Fuck I’m so excited… whether it be the return of progressive house in the mainstream, or the appreciation of instrumentally driven dance music resurfacing… this set WILL be important. SHM BABY

Some acts are gimmicks and others are legends. tonight the @swedishousemfia proved that to the world. Who else is glad they’re back?

I am officially a #SwedishHouseMafia fanboy, got the sweater and all, fell in love with EDM all over again today

Welcome back @swedishousemfia! We all missed you!

Swedish House Mafia is back ???

the scene is changing second by second right now. thank you Swedish House Mafia for bringing back what a lot of these new “DJs” needed when they started.

shm are artists. straight up. there is no questioning their authenticity after tonight

We couldn’t be happier either.