If you’ve been following the recent outpouring of news about the sexual misconduct allegations against Datsik, then you likely saw this coming. You can read details about the allegations in our previous post here. In response to those allegations, Datsik’s management, Firepower Records label (that he founded), and booking agency have all severed ties with the DJ/producer.

After issuing his own lackluster statement yesterday, Datsik announced this morning he intended to cancel all of his remaining tour dates for the Ninja Nation Tour, as well as canceling all his upcoming festival appearances. 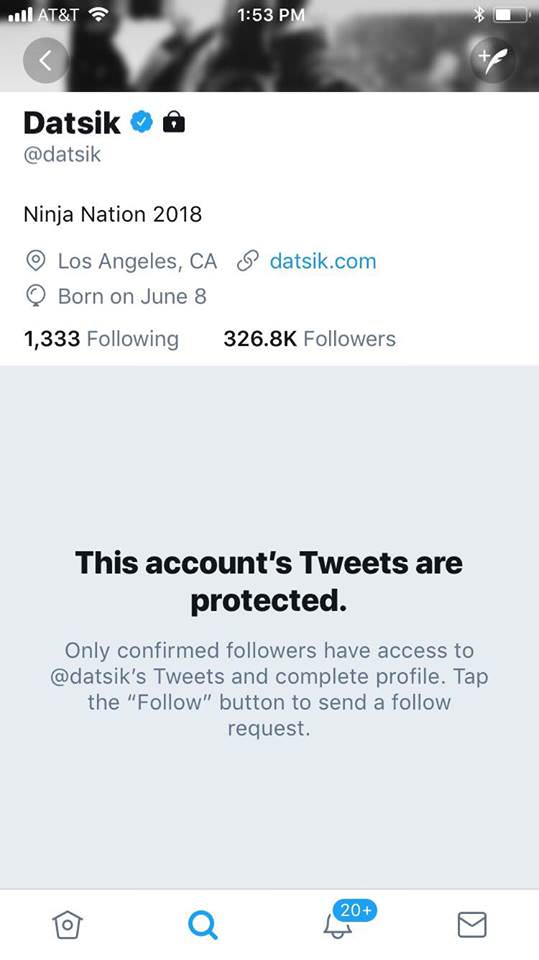 Following his own announcement canceling all of his upcoming shows, Datsik’s management team, label, and booking agency all released their own statements announcing that they are parting ways with him effective immediately.

Firepower Records, the label that Datsik founded, issued a statement that it would continue to operate without him:

Deckstar Artist Management also announced they intend to separate from the artist in a statement below:

“In light of recent allegations that have come forth, we have decided to sever our relationship with Datsik at this time.  Although we lack concrete information to confirm or deny these allegations, the nature and volume of the accusations demand swift and decisive action.  We have always held ourselves and clients to the highest standards and believe that at this time it is in the best interest of our company and staff to move on. “

“In light of recent allegations, Circle Talent Agency, effective immediately, has severed all ties with Datsik.”

With Datsik pulling out of all future festivals, some have already started filling his void. Electric Forest just announced that Jauz will now be playing both weekends.

Electric Forest is thrilled to welcome @Jauzofficial for both weekends of #EF2018 – just added to close out Second Weekend’s @Bassrush Curated Event on Tripolee.

Datsik’s career is not looking so hot right now. We will continue to update this story as the pieces unfold.