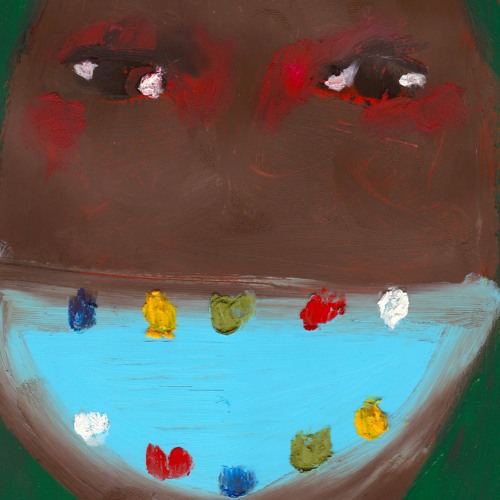 The latest single from Diplo, Worry No More is a rap-focused track featuring Lil Yachty and Santigold. The song is from Diplo’s upcoming California EP, from which we have already heard ‘Get It Right‘ featuring MØ and ‘Look Back‘ with DRAM.

Though he faces his fair share of criticism, Diplo is known for pushing the boundaries with his music. This track falls flat for the EDM fan, but it’s not necessarily what he’s trying to accomplish as himself. The Jack Ü project and Major Lazer present consistent electronic music, while we can expect the new California EP to be heavy on the features, and if the singles are any indication, very diverse.

“made this song with lil yachty after his first show in toronto .. he ordered some pizza and freestyled this on a guitar loop.. we worked on some other music after that and then a few months back I decided to finish it and invited santi to help.. she ripped it.. its why she’s one of the best out there.. santi decided to make cakes in the video. I love it”

Check out track on Soundcloud here or the video for Worry No More below, featuring Diplo’s likeness on a cake and Santigold and Lil Yachty as pastry chefs.