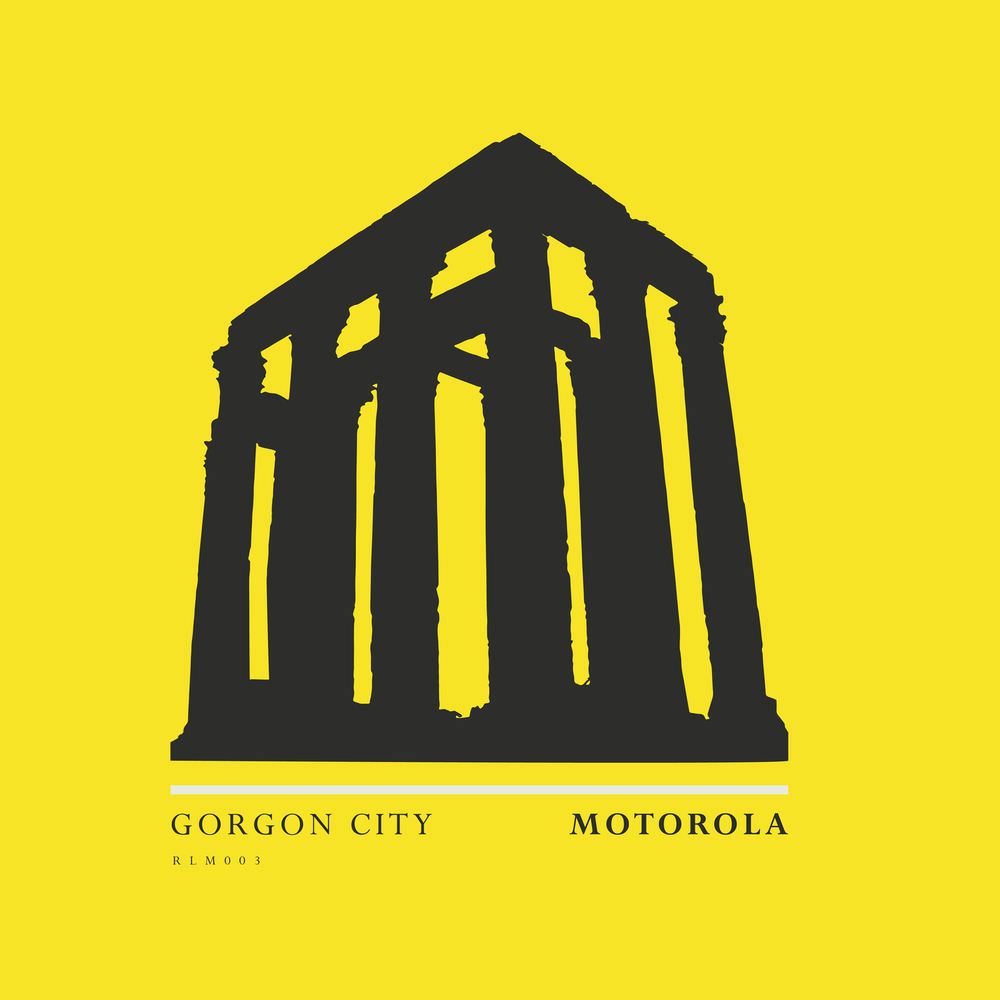 House hitmakers Gorgon City have another massive release on their hands as they just dropped their bumping new track ‘Motorola.’

The duo, who hail from the UK, first played out the ‘Motorola’ ID several months ago, with fans eagerly awaiting an official release to the infectious tune.

The comical lyrics convey a man trying to get someone’s number by exclaiming “You hear me whistle, baby, come a little closer. Why don’t you put your number in my Motorola?” along to the danceable beat. The lyrics bring us back to the mid-2000s when Motorola RAZRs were all the craze.

With its catchy beat an lyrics, you are certain to hear ‘Motorola’ in clubs and house sets everywhere this year.