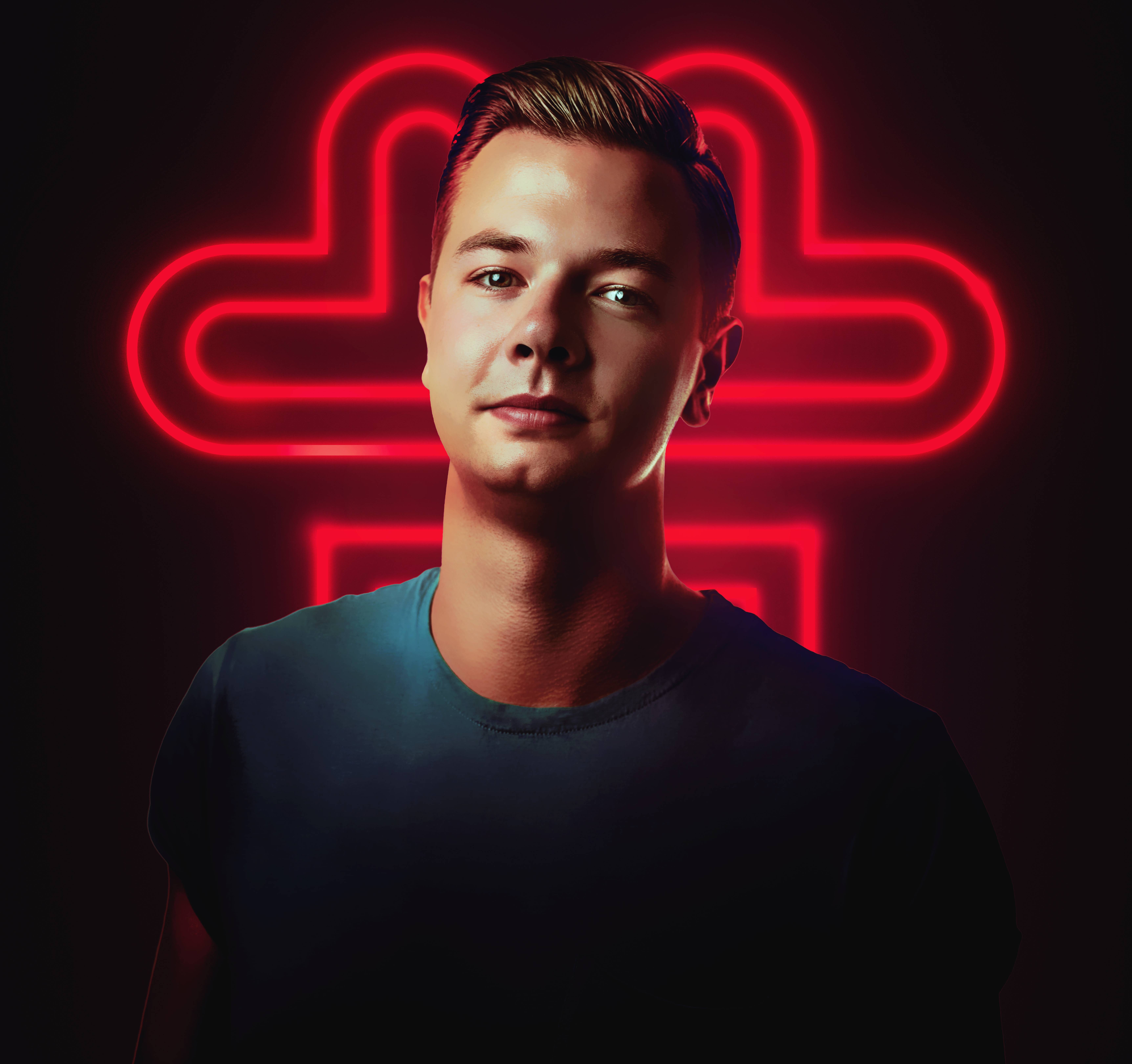 Sam Feldt is undoubtedly one of the hottest names in dance music right now. Signed early on by Dutch label Spinnin’ Records, Feldt has risen to the highest ranks of electronic music stardom. Sam ended 2017 with a bang, releasing his debut album Sunrise and followup compilation album Sunrise to Sunset. He also hit 2018 running with After The Sunset, a remix album released February 2018, just in time for Miami Music Week where a bigger and better Heartfeldt Pool Party is returning for a second year. EDMTunes got the chance to interview Spinnin’s twenty-four year old star about his journey to the top, his remix of Kygo‘s ‘Permanent,’ and his plans for Miami!

EDMTunes: Meteoric would not even begin to describe your rise in the dance music scene.You’ve been releasing singles since 2014 but you already have a huge following. With over 600,000 followers on Facebook alone, how does it feel rising to the top of the scene in just three short years?

Sam Feldt: Well, it’s been quite the ride so far and I can’t wait what the future holds in store for me. I can still remember being a kid and hearing dance music for the first time or at the age of 17 stepping into the club and knowing that this was something that I wanted to pursue and give a serious shot. Look at where we are now, it a dream come true, being able to do what I love so much and make other people happy with my music.

Spinnin’ picked you up pretty early, releasing your remake of ‘Show Me Love‘ in 2015 and all your albums and EPs have been released on the Dutch label. It seems you found your home fairly quickly! What is it about Spinnin’ Records that makes it the best fit for Sam Feldt?

SF: Spinnin’ has been there with me on this journey from the start and they have always been super supportive and made it possible for me to express myself musically. Spinnin’ also knows like no other what needs to be done to get your music out in the world so people from all over the globe get in touch with your music. They’ve always been very open to new ideas that I expressed both on a musical and business level. So yeah, I’m very happy to be part of the Spinnin’ family.

You just released After the Sunset an impressive remix album with contributions from artists including Breathe Carolina, Alex Schulz and Zonderling. We covered the album on EDMTunes and absolutely loved it! There are so many gems in this track list it’s hard to pick the best. What is your personal favorite remix you like to play out at shows? Which one is the most interesting or unique in your eyes?

SF: Thanks guys! My 2 favourites must be the Zonderling remix of ‘Sensational‘ and the Mesto remix of ‘Just Dropped In (My Condition)‘. These tracks go off during the live shows and pay tribute to the original.

Speaking of remixes, there is a brand new release of your take on Kygo’s ‘Permanent’ which we also included at the bottom of this article. Featured on his Kids in Love remix album which dropped on Valentines Day, this track feels perfect for a party at a Miami club or maybe even a big music festival in Southern Florida. 😉 How did you choose ‘Permanent’ as the Kygo song you wanted to remix?

SF: I really like Kygo’s new album and when he asked me to remix one of his album’s tracks I was very honored! I chose ‘Permanent’ because I heard the most potential in it. The original is quite slow and downtempo and I took it on as a challenge to make it in to a summer-ready club and festival tune.

Miami Music Week is just around the corner with, of course, Ultra Music Festival rounding out the weekend. You have your own Heartfeldt Pool Party during the week that will be returning for another year. What should fans expect when they show up to your party near the end of March?

SF: This year we decided to throw another Miami based Heartfeldt pool party during the Miami Music Week. Due to the huge success of last year, we’re back and we’ll be planning to eclipse last year’s edition. We’ve had so much fun and positive feedback from last year, we would be crazy not to do it again this March. So make sure you bring your swimwear and your favorite inflatables because it’s going to be off the hook. Wait until you see the full line up.

Before you go, give us a little dirt on Sam Feldt. Have any deep dark secrets you’d like to share with your fans?

SF:With social media playing such a big role in our lives these days, I think nobody is able to hide a lot from the outside world anymore. For me it’s the same, by following
me on Instagram Stories (I don’t use Snapchat) you can get a pretty realistic and live look behind the scenes of my life 🙂

You can listen to Sam Feldt’s latest remix album below. Don’t forget to check out the Zonderling and Mesto remixes his recommended! And if you’re in Miami don’t forget to buy your tickets to his Heartfeldt Pool Party hosted by the Spinnin’ Hotel at Nautilus Hotel. We’ll see you next week in Miami!