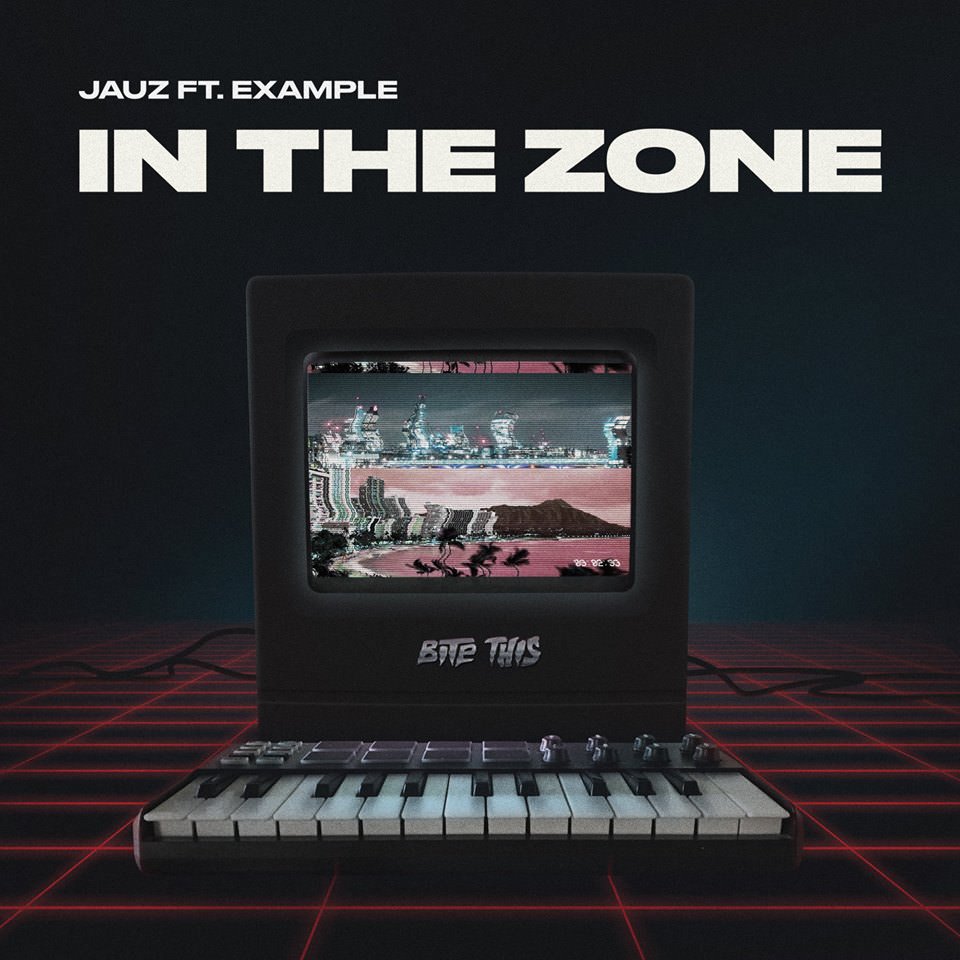 Jauz ft. Example – In The Zone

EDM superstar Jauz just announced the first single off his debut album and it’s a big one. The new single ‘In The Zone‘ is a collaboration with legendary British musician Example.

Can’t believe it’s finally here… the first single off my album, In The Zone featuring the LEGENDARY @example , This Friday 3/23. NO ONE is ready for this record ?? LINK IN BIO

Example first teased the collaboration in an Instagram post three months ago. Since then, fans have eagerly been awaiting the final result.

Made a banger with @jauzofficial yesterday. Took him to the local cornershop. Saw some crisps. Learnt a valuable lesson too from him: “Elliot, you cannot start a song with the word MEANWHILE” ???? ( ? by @thejoelarkin )

We’re not quite sure what this collaboration will sound like just yet, but according to Example, it’s a “banger” so our excitement is high.

Thankfully we won’t have to wait much longer! ‘In The Zone’ by Jauz and Example will be out this Friday, March 23. You can pre-save the track here.