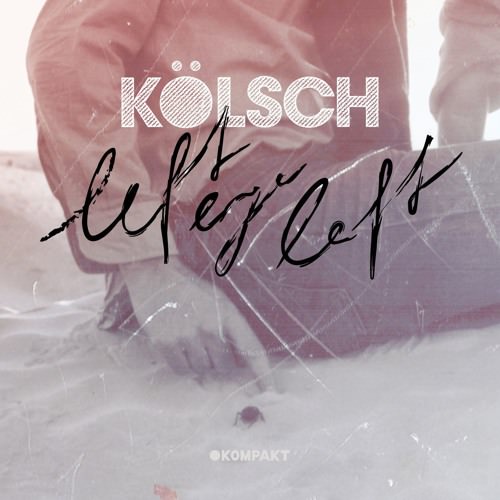 In his first track of 2018, Danish DJ Kölsch has spontaneously released ‘Left Eye Left‘ via KOMPAKT Records. According to Rune Reilly Kölsch, the track is nothing new, but he rediscovered it right before his iconic Eiffel Tower set last October.

“Left Eye Left was originally intended as a part of my 1989 album, but in myriad of demos I had for the album it got lost in the finishing process. I rediscovered the demo just before my Eiffel Tower set, and decided it was a fitting ode to the city of love, so it was included in my set. The reactions on the piece where so overwhelming, the only right thing to do was to release it.”

Kölsch has a number of shows lined up for Miami Music Week, will we see anymore lost demos surface during his sets? Only time will tell.

Find Kölsch at All Gone Pete Tong Pool Party on March 22 and Get Lost Miami March 24. Tickets to both are still available.