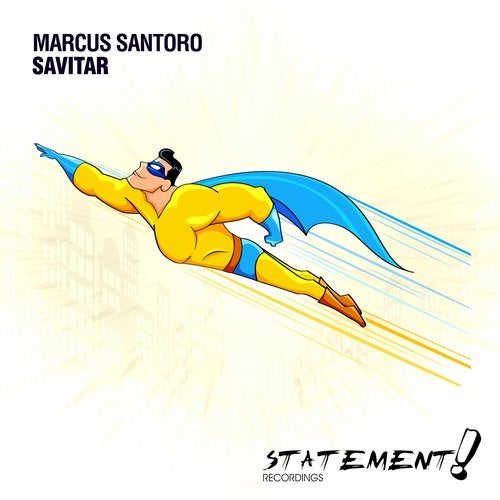 Australian Marcus Santaro is blooming right before trance and progressive fans as he has just unraveled a dancefloor bombshell titled ‘Savitar‘.

Although known to some as a fictional supervillain in DC Comics, this ‘Savitar’ rivals in a speed-bright progressive drive into a glistening vortex of arpeggios breaking down and building back up to a sensual super-sonic groove.

‘Savitar’ is out now via Armada’s Statement Recordings and has been supported by Armin van Buuren and Ruben De Ronde on last week’s ASOT 852 as well as other radio support from Above & Beyond, Cosmic Gate, Markus Schulz, and Shane 54. Listen below!