It is so terribly sad that this has become such a huge problem in our society today. It breaks my heart that the days of feeling free at music festivals are long gone. However, in turn, it’s so great that law enforcement is putting so much effort to make attendees feel safe.

In the wake of the tragic Las Vegas shooting that killed 59 and left more than 500 injured, the Miami Police Department is reworking its security measures for the upcoming Ultra Music Festival this month.

The Vegas shooter opened fire on the crowd of Route 91 Harvest Festival from the 32nd floor of Mandalay Bay Resort Hotel and Casino.

Since Ultra takes place in Bayfront Park in downtown Miami, this has become a great concern. The festival is surrounded by high rise condos and hotels.

Between traffic adjustments and bus rerouting, representatives for MPD and Ultra explained their plans for responding to a “mass casualty” situation. Additionally, each of the skyscrapers surrounding Bayfront Park will be assigned a number. Officers will use the numbers to quickly identify where a hypothetical gunman could be posted in the event of a shooting. SWAT teams will also be present during the event.

MPD also detailed other security measures and information about road closures and related topics. To prevent drugs or firearms from entering the park, the festival will enforce a clear-bag policy. Amnesty boxes will be placed at the gate for attendees to surrender any drugs or weapons to the police. No questions asked. 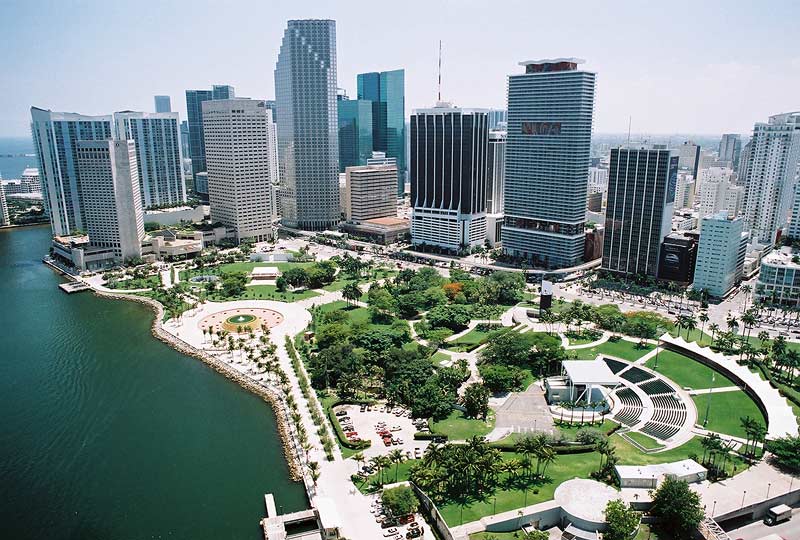 Police will also monitor entrances and use exit chutes to eject anyone causing trouble. The festival will again use Formula E racing fences to secure the grounds, which have been enforced since 2014, when a mob of gate-crashers trampled a security guard.

Hopefully, all attendees can experience a worry-free, fun, and exciting weekend, without feeling scared or in danger.

Traffic rerouting will begin Thursday, March 22nd. This will include the closure of northbound Biscayne Boulevard from Chopin Plaza to NE Fourth Street. Traffic will return to normal on Monday morning, after the festival. The festival will take place Friday, March 23rd, through Sunday, March 25th, 2018.

If you haven’t already got your tickets, you can do so here.