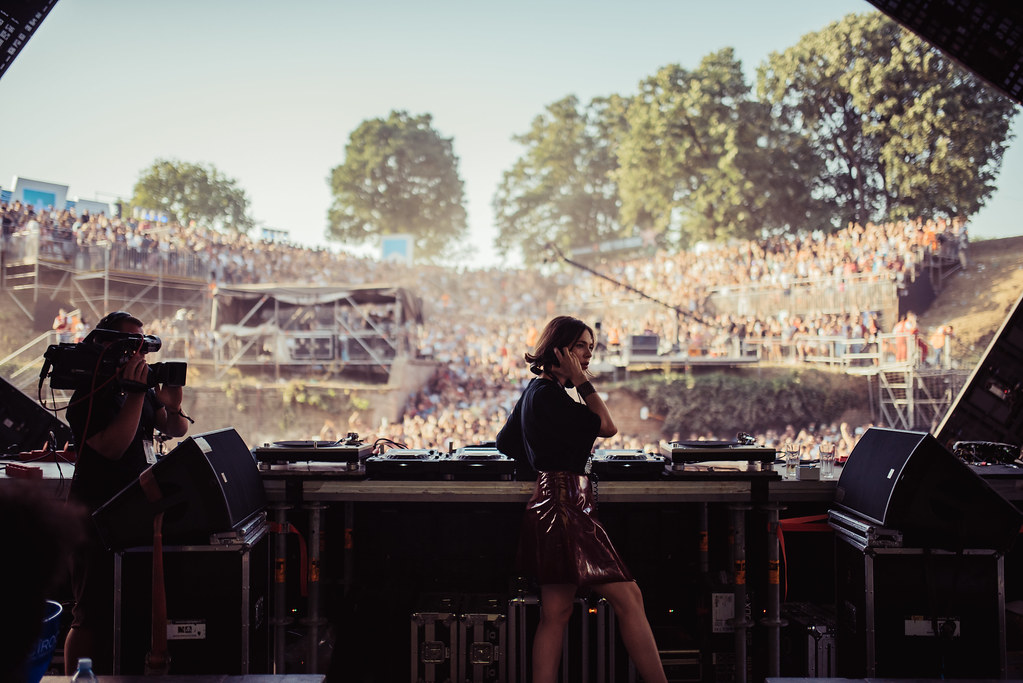 Female empowerment is at an all-time high lately. The recent #MeToo movement, relentless fights for equal pay and representation, and massive Women’s Marches around the world have shown great strides towards progress. The conversation has started, and world-renowned techno DJ/producer Nina Kravitz is participating.

In a recent interview with Channel 4 News, Kravitz talks about how her professional life has evolved over time. Clearly, the hard work has paid off, as she has become one of the most internationally acclaimed DJs – but at what price? She says that she has faced many challenges in her career, just like any other artist. In response to those many challenges, she has called for “the death of sexism” in the industry, but doesn’t think women should get special treatment, and for “people to focus on the talent, not the gender of the artist”.

“I just want to support talented people. I’ve been challenged a lot in my professional life. It’s not been always easy, as you might imagine. To be a successful artist requires a lot of effort… some of them sacrificed their whole life, literally. It’s not only this glittery aspect of being famous. It’s just bloody hard sometimes.”

This is a different viewpoint than many feminists may take, but the validity of per point should not be dismissed right away. Saying that it is “a form of reversed sexism”, she is highlighting the fact that women should be seen as equal to men in the industry, and not portrayed as some sort of victim that needs to be helped. The conversation is much needed and is only growing thanks to strong women like Kravitz.

You can watch the full interview below.