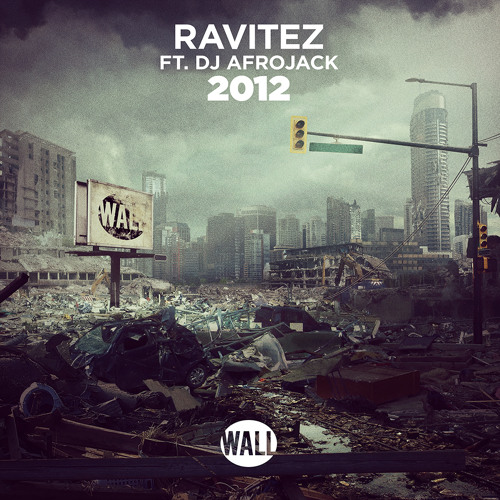 ‘2012’ pays homage to the melodic big room anthem sound of that era as it also vigorously reminisces the pure energy that has remained sustainable and relevant throughout the years. 2012 was truly the golden year for dance music. Festival lineups were filled to the brim, big room was at it’s strongest height, dubstep was all the craze, and the electronic dance music scene was in full pivot towards mainstream popularity.

‘2012‘ has been supported throughout all of Afrojack’s summer festival as well as radio support thus far from the likes of Martin Garrix, David Guetta, Hardwell, and Morgan Page. Stream and download below!