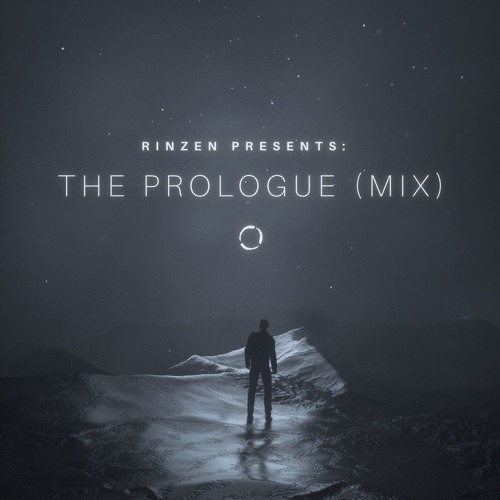 Some artists are meant to be stars from the very beginning, and this is the case of Rinzen. Now that his popularity is certainly on the rise, the Los Angeles based producer has just released his first official mixtape, which is nothing but an hour long glorious compilation of techno, progressive house, and the perfect tracks to keep you listening to it in an endless loop.

The concept of the mix is ‘The Prologue‘. As Rinzen says:

“It’s about the beginning of a great journey. It’s about that nervous anticipation of setting out for the first time in pursuit of one’s calling“.

With 7 songs released under the mau5trap label, including his first EP ‘Forbidden City‘, Rinzen has a prominent future in the world of electronic music. He already joined Eric Prydz during 2017, played alongside Matador, and opened twice for Deadmau5 at the beginning of 2018. His newest track, ‘The Return‘ is part of mau5trap’s We Are Friends Vol. 7 album.

We heard it, we loved it. Now it’s your turn.