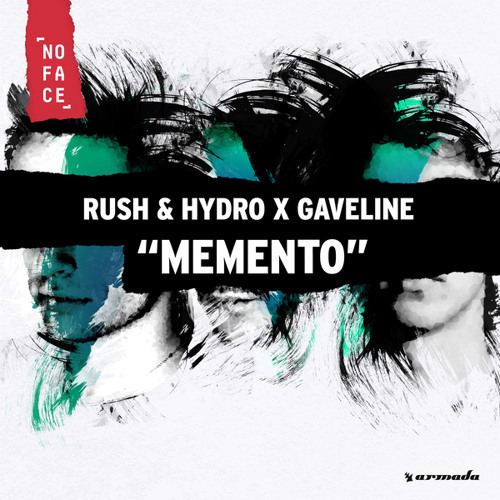 Rush & Hydro team up with Gaveline to deliver ‘Memento‘, out now on Armada Trice (Armada sub-label) under exclusive license from NoFace Reords. The Italian duo pride themselves on having an underground sound, and that sound is showcased in this release.  They have support from David Guetta, Nicky Romero, R3hab, Sander Van Doorn, Third Party, and Swanky Tunes. Those are some of the best producers in all of dance music, and if your tracks catch their attention, you’ve certainly done something right.

‘Memento’ can best be described as a hard-hitting, thumping underground sound. Something that you might have heard in the basement of Pacha NYC back in it’s heyday. The track has a nostalgic vibe, and is something that will blow your mind away in the right club with the best sound system. Make sure you listen, support, and most of all enjoy below!