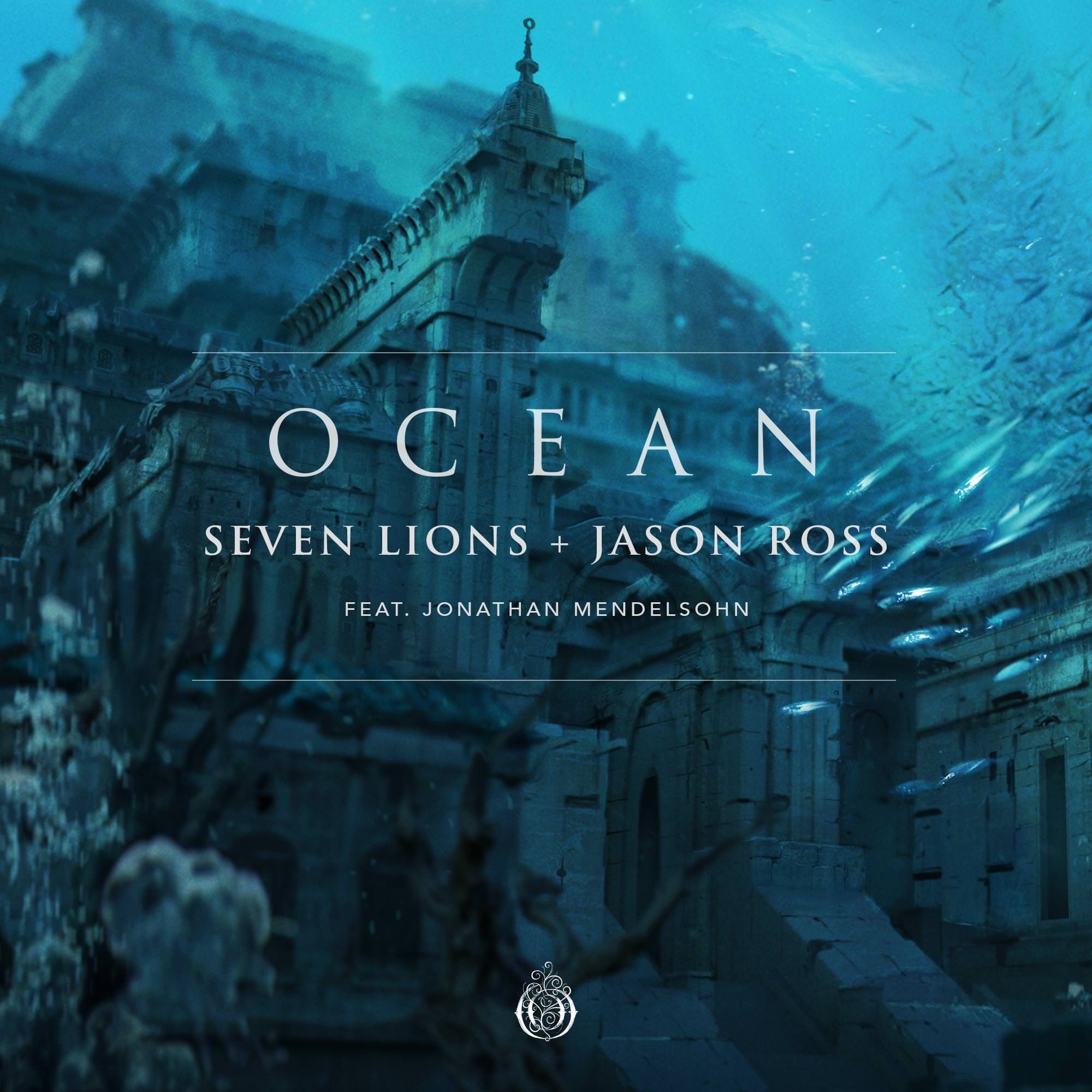 Ocean is the second release on the Ophelia label launched last month by melodic dubstep and house producer Seven Lions. The double single is a collaboration with trance/house producer Jason Ross. It features a vocal track with singer/songwriter Jonathon Mendelsohn, who is no stranger to dance music, having previous collaborations with Hardwell, Fedde Le Grand and Dash Berlin.

‘Oceans’ is distinctly Seven Lions with the melodic bass, blending the Jason Ross’s stylings for an incredible drop and beat. The vocals provided by Jonathan Mendelsohn are a perfect match for the track. The beautiful melody and energy betray the sad lyrics “So now I hide my heart, it’s buried somewhere deep at the bottom of the ocean, because I’ve been torn apart, by what I thought was love and it left me broken”. The track was played as an ID in September, and has been requested ever since. Mendelsohn appeared on r/SevenLions a month ago to confirm the lyrics, building anticipation for this epic release.

‘Sirens’ has a completely different feel, with an intimidating trap horn at the beginning, leading into a mind-bending trance beat. The instrumental track features a lot of Jason Ross’ influence, and displays the eclectic range of Seven Lions’ abilities.

Seven Lions recently announced his Chronicles Chapter 2 show at the iconic Red Rocks Amphitheatre in Colorado on October 11th. Tickets for that are available here. Stream the Ocean release on Spotify below!