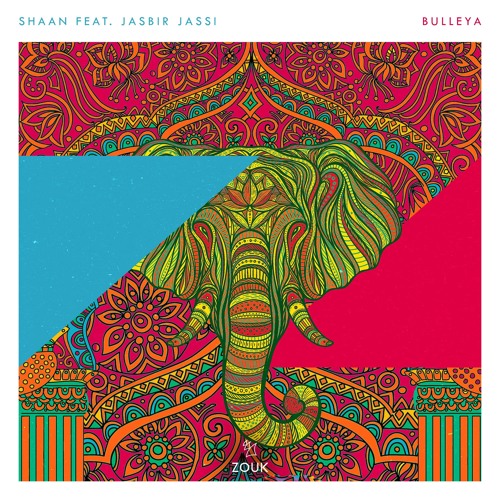 Shaan Singh, better known as SHAAN, is one of the foremost dance exports from India. And for good reason. Not only is he incredibly talented, but he also has nearly eight years of producing/DJ’ing experience under his belt already. The last we heard from he released his track ‘End Of The World‘ on Armada Music last December. And now he’s back on Armada to release his latest track, ‘Bulleya‘ with pop vocalist Jasbir Jassi.

As the title might suggest, this track is heavily influenced by Punjabi culture and music in all the best ways. SHAAN masterfully meshes dance, pop, and cultural sounds to create a meaningful piece that demands multiple listens. And to go along with this new track he also released an accompanying music video. Check out the track and the music video and make sure to grab your copy of ‘Bulleya’ in the link below.