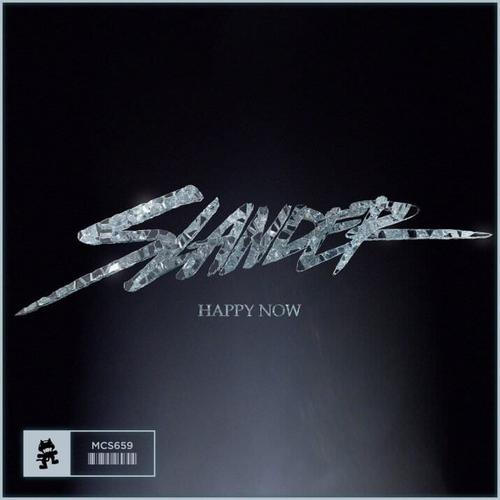 From breakups & heartache to happiness & slingin’ bass- SLANDER’s new track ‘Happy Now’ is the first single we’ve gotten from the duo in a while. Their last release was Superhuman ft. Eric Leva and it was an instant summer hit. Of course, the bass brothers have been nothing but busy releasing remixes and collabs non-stop.

‘Happy Now’ has been two years in the making and was originally supposed to be a collaboration with producer San Holo, however, in a note to fans on SoundCloud, Holo writes

“I really enjoyed starting this song with the guys but as the idea evolved it began to sound more like a Slander record than a San Holo record to me, so I am excited to see the guys finally put this out with Monstercat.”

The LA-based DJs are also gearing up for Miami Music Week with a spin on their Gud Vibrations party along with NGHTMARE. This time, they are taking their talents aboard a boat and if you were lucky enough to snag a ticket then you might just get a taste of some unreleased beats.

Listen to the track below.