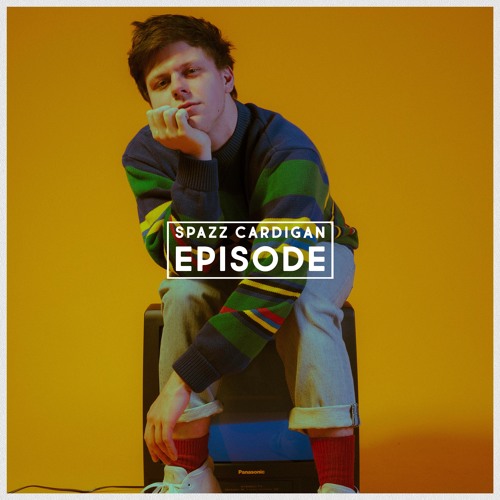 Spazz Cardigan was raised on a diet of Nsync and Michael Jackson before discovering Queen at age 10 sparked a religious determination to create and perform. Growing up outside of Louisville, he was classically trained as a piano player before teaching himself guitar, bass, and drums. He began gigging at 11, playing in a handful of punk cover bands while learning how to produce and mix music on a Tascam 4-track tape recorder.

After applying to college with no way of affording it, he opted instead to move to Nashville two days after graduating high school to pursue making music full-time. He found early footing in the city by falling in with a hip-hop collective called The Diatribe, where he incubated his production technique. He wrote and recorded his LP I while moving couch to couch over the greater part of two years before self-releasing it in early 2017.

Today the rising Nashville act is back with a new single to kick off 2018 with “Episode” where he smoothly blends together soul, electronic, and pop music into one. Keep your eyes on Spazz Cardigan this year, he’s got a lot on the horizon.