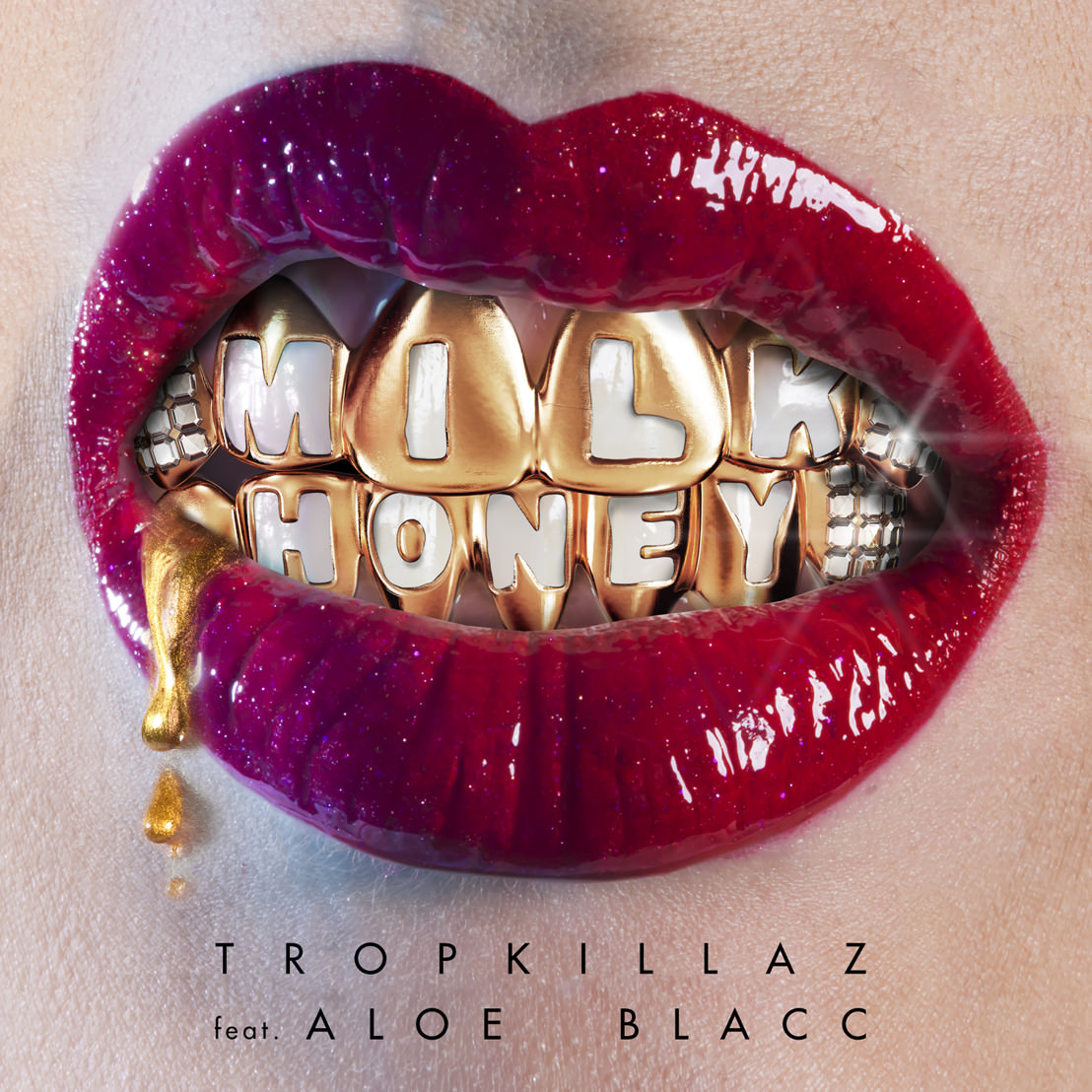 Brazilian producers Tropkillaz are back with a new single to kick-start their 2018. The new release, titled ‘Milk & Honey’, will feature American singer and songwriter Aloe Blacc. Blacc is no stranger to dance-pop collaboration, having supplied vocals for Avicii’s ‘Wake Me Up’ which was one of the biggest crossover songs of the decade.

I bet that many of you did not know that the duo, DJ Zegon and Laudz, met on Twitter. That brief encounter, plus exchanging tracks and samples lead to the creation of the giants of Brazil’s bubbling bass music scene.

Right in time for the upcoming spring and summer months, the duo produced an infectious new song and video. Rather than doing their usual bass-heavy sound, the duo aimed for a more electro/pop-driven production, with Aloe Blacc’s vocals taking the track to a new level. I would call this collaboration an unexpected but impressive one.

The video was produced & directed by Brazilian director Kondzilla (owner of the world’s #1 music channel), and Marcos Loschiavo.

Check out Milk & Honey below.