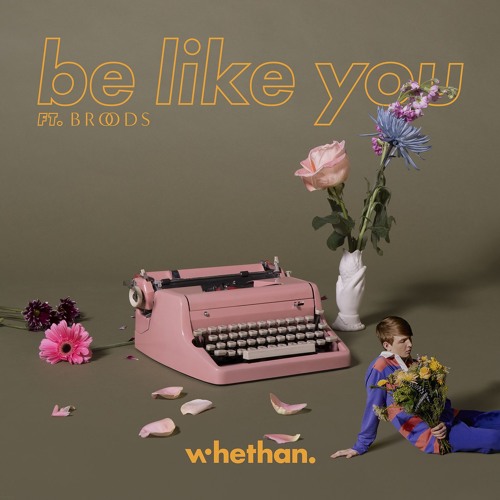 At just 18 years of age, Ethan Snoreck, aka Whethan, is one of the hottest and youngest talents out there right now. And speaking of hot, just a month ago he dropped a fire six-track collab EP, Honey, together with Louis The Child. Now he’s here to release a fresh new original together with New Zealand duo, Broods.

For ‘Be Like You‘ he opts for a bit of a darker sound than his usual. The dark, glitchy production combined with Georgia’s emotive vocals flowing over the top creates an alluring and moody song that demands more than one listen. So give the track a listen below and keep an eye on Whethan’s career because he’s sure to have big moves planned for the rest of this year.