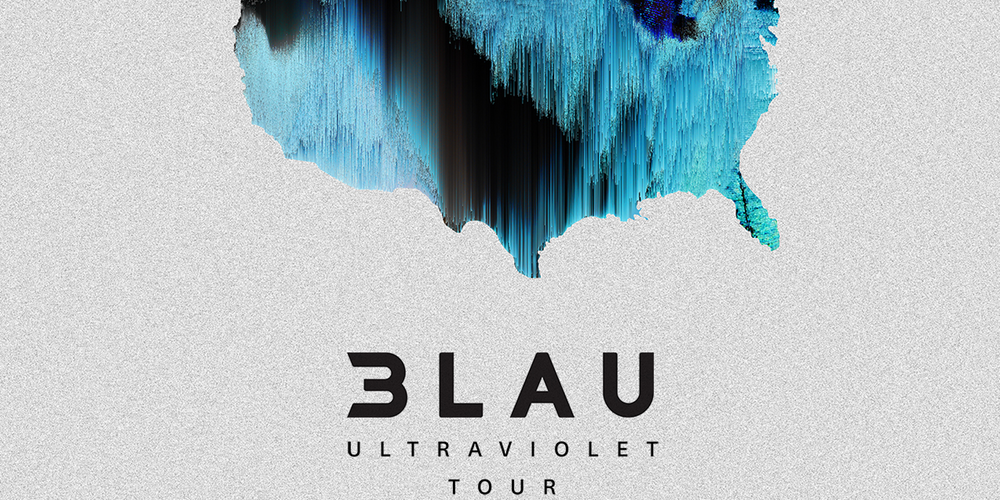 Back in November we had reported that 3LAU was set to host a massive 20 date tour around the U.S. to accompany his release for his debut album, Ultraviolet. The album release was nothing short of an amazing debut and we couldn’t wait to see what 3LAU did with it on his tour.

Fast forward to April 7th, and we have one of the stops on the tour we were able to cover that is special to 3LAU due to it being his hometown stop. The Las Vegas native pulled no stops and put on a spectacular show mixing up tracks from his new album to throwing in classic banger singles. 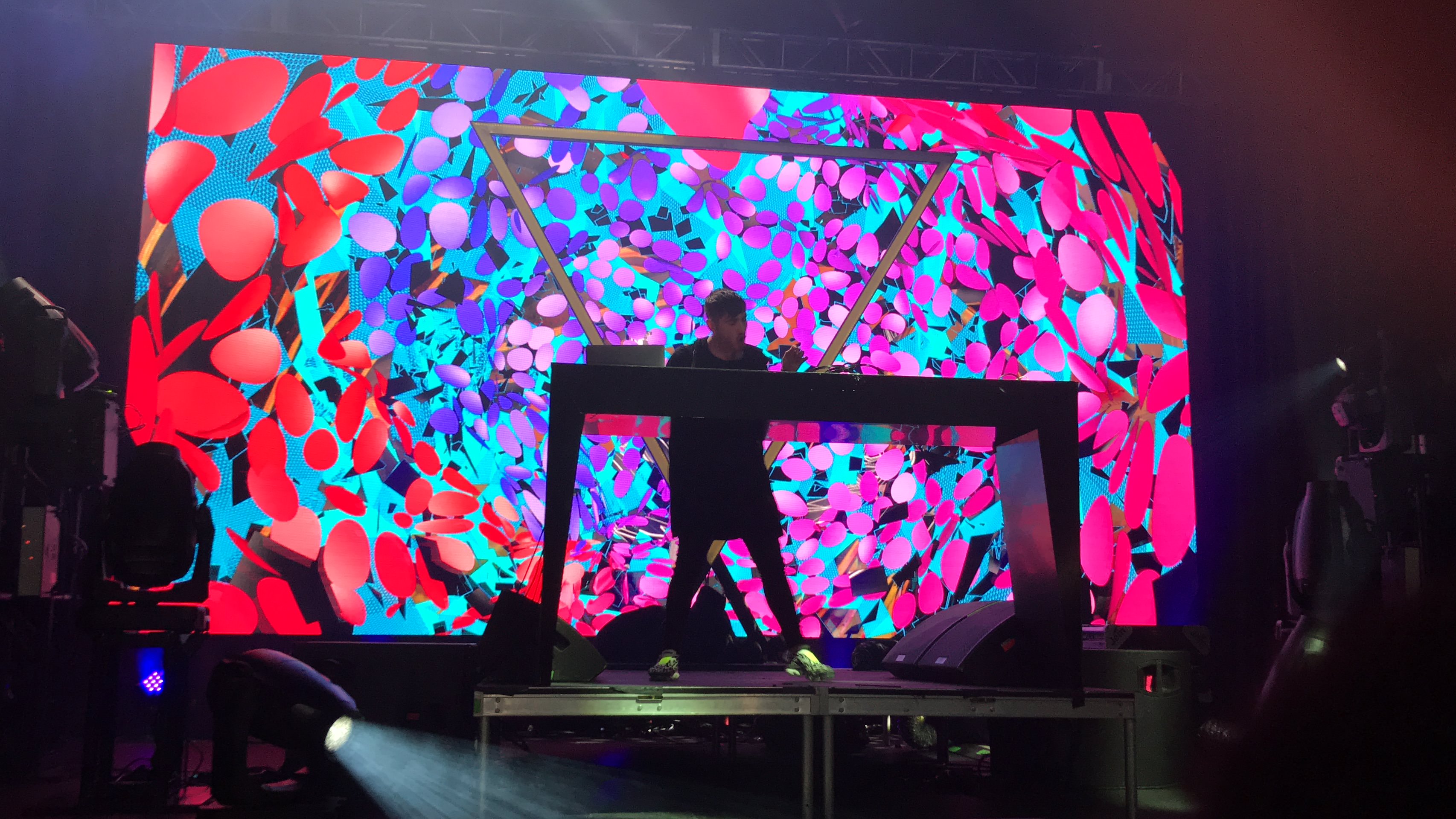 Some of 3LAU‘s mashups were also thrown in the mix and they sure resonated with the crowd as they went wild when his “Save The World” SHM mashup dropped as well the mashup of Porter Robinson‘s “Language“. 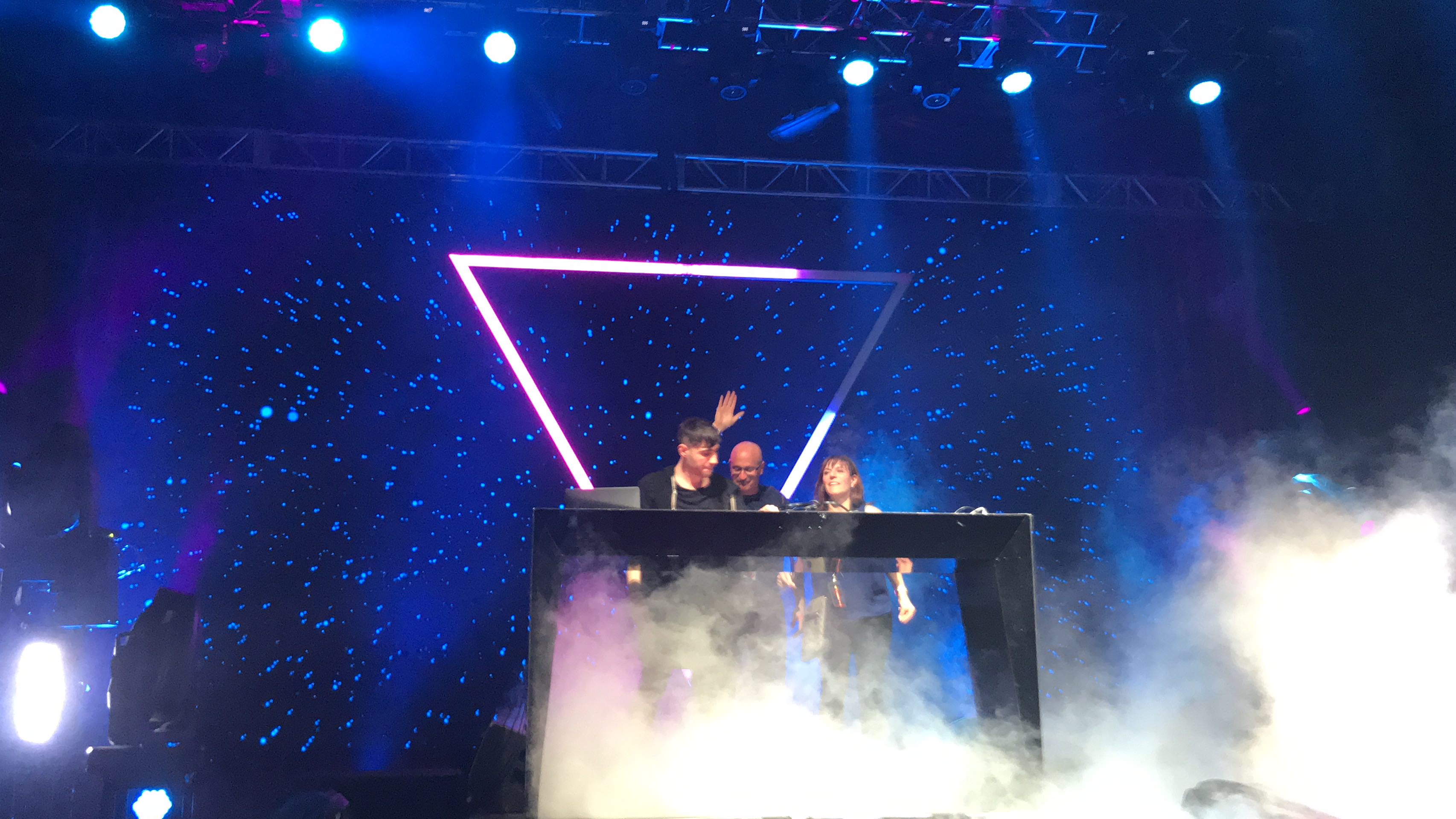 3LAU even took the time to bring his parents out during his set and give them a proper thanks for everything they have done for him, a super nice gesture.

Overall the show was pretty memorable, the visuals were outstanding and on point and the bass was cranked all the way up. Currently he still has a few dates left on this tour if you hope to partake in a fun night. Tickets are available here for purchase for a local show possibly near you.