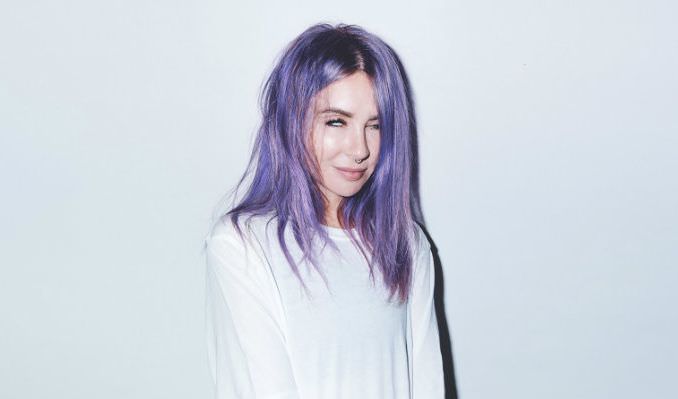 In anticipation of her upcoming sophomore album, Alison Wonderland gave fans a sneak peak into her mind on the popular site Reddit.

An AMA, short for Ask Me Anything, is a discussion thread on the popular site where celebrities and others let the Reddit community at large. Alison took to the popular /r/trap subreddit yesterday to let fans, well, ask her her anything.

I am Alison Wonderland and I make music, I think too much, I don’t believe in pants. AMA! from r/trap

Alison, born Alex Scholler, answered questions ranging from her musical process, to working with rappers like Chief Keef and Trippie Redd, to her dog Molly. Despite being shot to dance music superstardom in the past few years, Scholler is still as down-to-earth as ever.

Scholler has been hyping up her new album, entitled Awake, for quite some time now with the steady release of several singles, as well as remixes by other artists. Her catchy, yet emotional song ‘Church’ just received the remix treatment by several producers, including Naderi and Hex Cougar.

Needless to say, with Alison being so personally involved in the process of promoting her album, we know she’s proud of the work she’s done and we can’t wait to hear it.

Awake will be released this Friday, April 6. Make sure to pre-save the album on Spotify here!