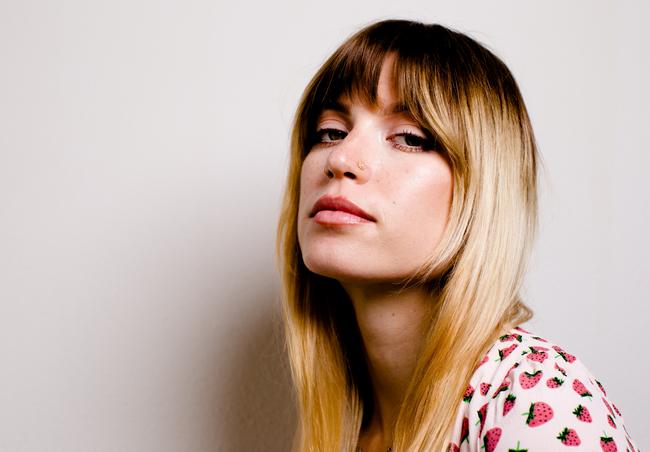 LA-based singer Anabel Englund is the product of two super-groups, Hot Natured and Pleasure State. The California young gun had her first break when she was first discovered by industry legends Jamie Jones and Lee Foss who she went on to create a hit record, “Reverse Skydiving”.

Today, Anabel releases the first offering from her Messing With Magic EP, a single appropriately named “So Hot”. The single is evocative and fun, driven by the singer’s uplifting yet poignant melodies, flickering productions and an undeniably catchy hook. The single is paired with a visually stimulating music video to match, shot by Galen Oakes. The release comes just ahead of her set at Coachella’s DoLab stage tomorrow, April 20th at 4:30PM.

This is the first piece of a much larger puzzle for Englund, as the artist takes one of her biggest steps thus far into her own lane. As Anabel told Forbes in a phone call: “I went solo because I feel like it is the next chapter of my life and where the road leads. I want to show people what my vibe is without working with anyone else.”

Stream and watch “So Hot” below and be sure to catch Anabel Englund’s set tomorrow at Coachella’s DoLab stage.