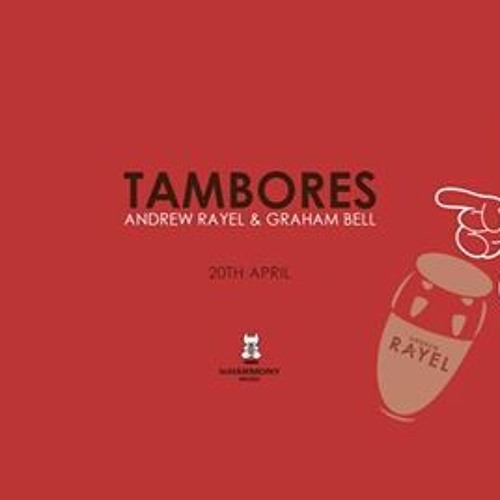 Andrew Rayel and Grahham Bell‘s latest ‘Tambores‘ is scheduled to be released on Friday and it’s already making waves. Armin dropped this banger of a track at last month’s Ultra Music Miami in a set that was packed with some yummy music. The Moldovan, Andrew Rayel has been making quite a few appearances on ASOT stages around the world and has stepped up his composing skills.

‘Tambores‘ is a progressive house track that reflects the sound of Armada music in a nutshell. The tribal effects in the tune give it a distinct taste. Meanwhile, the heavy bassline works fabulously well around the drop. The track definitely created a surreal scene when dished out at UMF last month. Perhaps a perfect testing ground for a new tune, Ultra accepted the tune with both hands as you can notice in the video below. Be sure to keep an eye out for its official release this Friday.