With Apple’s iPhone X sales dropping, many are wondering what their plan is for this years iPhone. Apple cut production orders after the first three months on the market but the iPhone X still managed to make three times more money than every Android manufacturer in Q4 of 2017 (Counterpoint). With Apple’s high starting price point of the iPhone X, they did not have to outsell other companies to come out ahead.

To compete globally with other manufacturers like Android, Apple may be releasing a more affordable phone this year. According to KGI Analyst Ming-Chi Kuo, two 6.1 inch LCD iPhone models could be released this year; one with a singular SIM setup, and one with a dual SIM setup. The LCD screen will allow for a dramatic price decrease compared to the OLED display used in the iPhone X.

The single SIM phone could cost between $550-$650, while the dual SIM phone could cost anywhere between $650-$750. The LCD screen would not be as visually pleasing as the OLED display found in the iPhone X, but would boast a much larger display. Additionally, the LCD model would have the same notch on the front of the phone, but due to limitations, it will not have an edge to edge display.

Ming-Chi Kuo also predicts that along with the cheaper LCD models, Apple may also release two new premium models: A 5.8 inch OLED model and a 6.5 inch OLED model. Unfortunately, the starting price for these still stand at around $1,100 according to analysts from UBS. Apple has yet to release any information regarding it’s 2018 models, but we will have to wait till the official launch with Tim Cook in September. 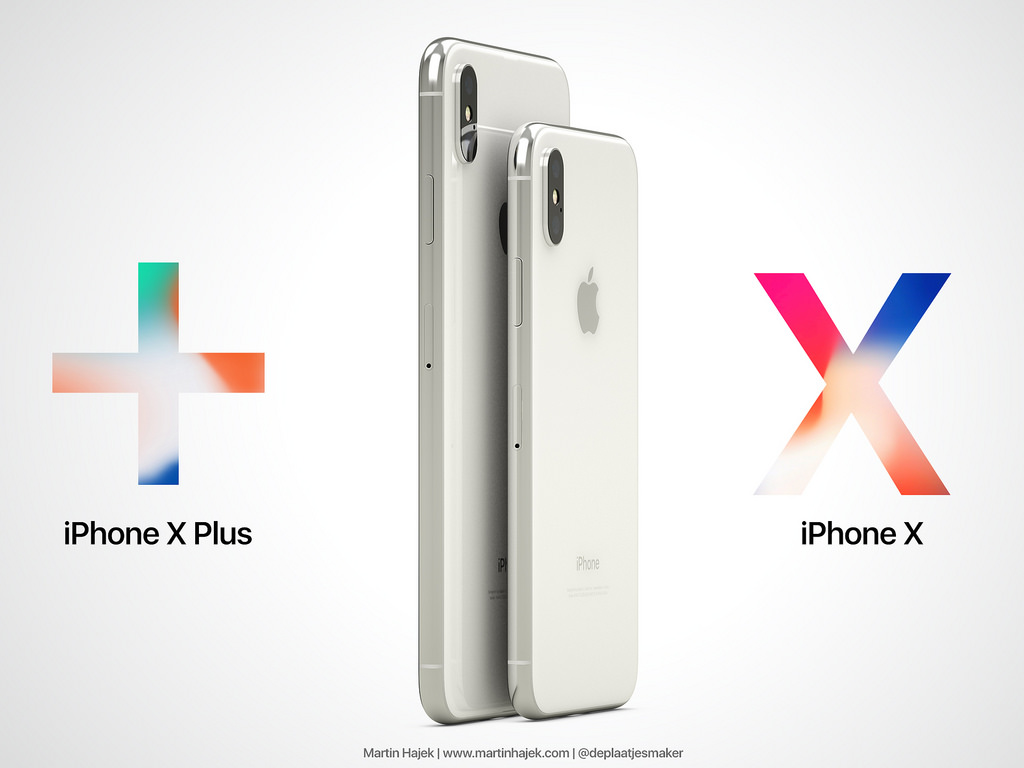