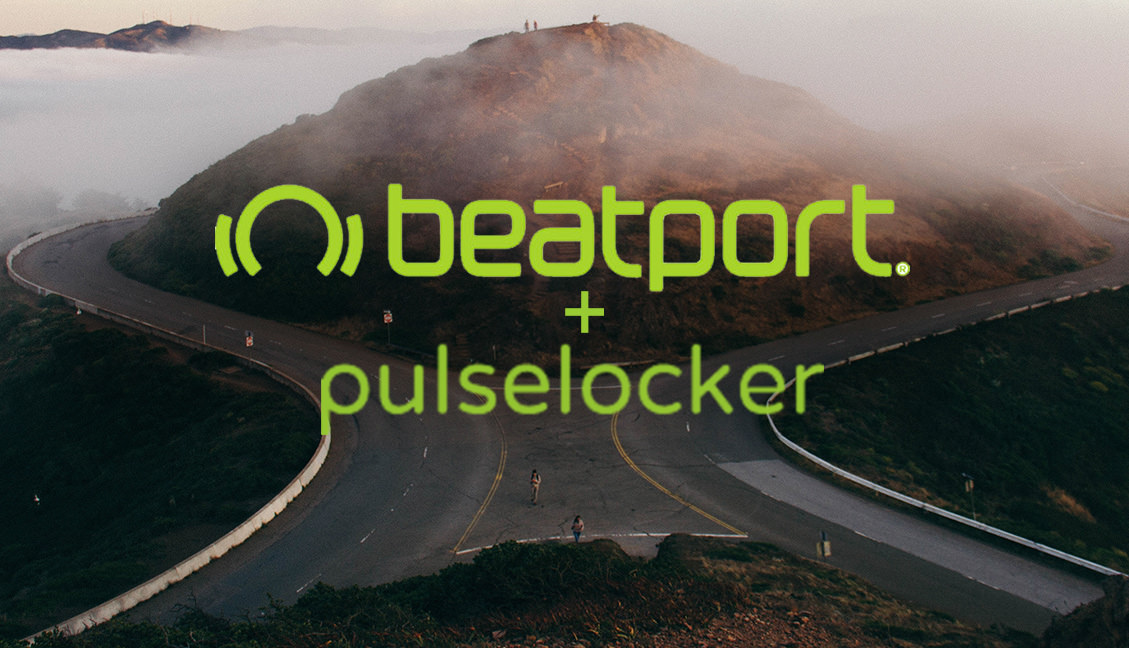 In 2012, Pulselocker first launched as a subscription service for DJs. It gave them the ability to stream music from the cloud using the company’s locker technology without the need of an internet connection. Unfortunately, because the process of integrating with large DJ software and hardware, manufacturers took much longer than hoped. Operations had to cease as of late 2017 and they released this statement regarding the situation.

“Due to a combination of market circumstances and financial constraints, we must re-organize our current structure if we are to successfully serve you in the future. After exhaustively searching for alternatives, we have made the extremely hard decision to shut down our operations.”

Rather than letting Pulselocker close shop, Beatport had decided to instead acquire the company in a move that would allow it to create an even more advanced DJ experience for its current customers. The plan was to expand the company’s product offering beyond digital downloads.

Not much other terms of the deal were revealed but Pulselocker customers will be allowed to sign up and transition to the new Beatport integrated subscription and locker later this year.

Beatport has also gone ahead and set up a dedicated customer service information page at this link which you can use for further information.