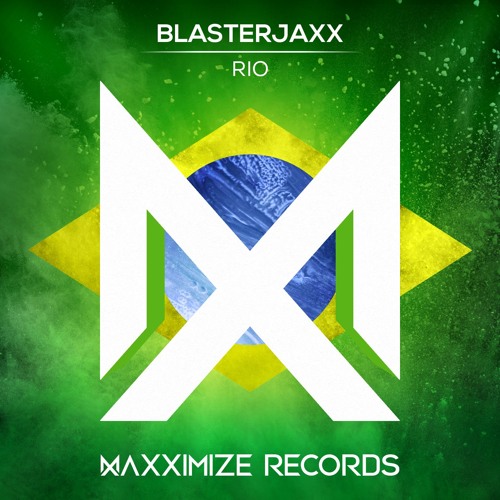 Thom Jongkind and Idir Makhlaf, better known as the Dutch duo Blasterjaxx, have a new song dedicated to one of the best cities on earth. Their new song is titled ‘Rio’ and will see its release on May 7th. Luckily for us, the duo released a short preview for us that gives us a pretty good idea of what to expect.

‘Rio’ sounds like it’s going to be an absolute floor rocker. The preview starts off with blaring trumpets that project an energetic melody. In the background, you can hear tribal drums start to pick up steam. The track then breaks, only to start building up furiously into the main drop. Unlike some previews, this one gives us the drop, and it’s festival-big. What else do you expect from these two?

Blasterjaxx’s new track ‘Rio’ will be released May 7th on their own Maxximize Records. Check out the preview below and stay tuned for the official release.