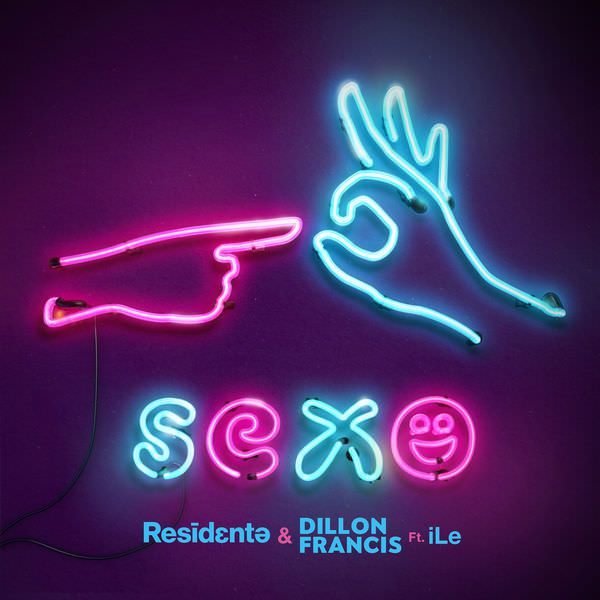 The newest in-your-face release from Dillon Francis‘ Spanish language album is a sexy moombahton song with Residente featuring iLe called ‘Sexo’. The opening line of the track explains it all, this song is unabashedly about sex and the colourful music video goes all in.

We knew back in December that Dillon Francis was going to be releasing a Spanish album, and so far he has dropped the tracks ‘Ven‘ and ‘We The Funk‘. Returning to his moombahton roots, Francis is kicking the rhythm into high gear on ‘Sexo’. It’s groovy, it’s fun and a certified earworm. The music video is crazy colourful once again, and features tons of people in their underwear kissing and dancing. It’s a celebration of sex, and the lyrics describe all the ways humans do things for sex, and invented the creativity in the act.

Puerto Rican artists Residente and iLe are the Spanish vocals on the track. Residente is a rapper who founded the rap group Calle 13 and has been seeing success since 2005. iLe is actually his younger sister, and she has been active since around the same time.

The full lyrics in Spanish with English translation are here, and you can check out the music video or stream below: