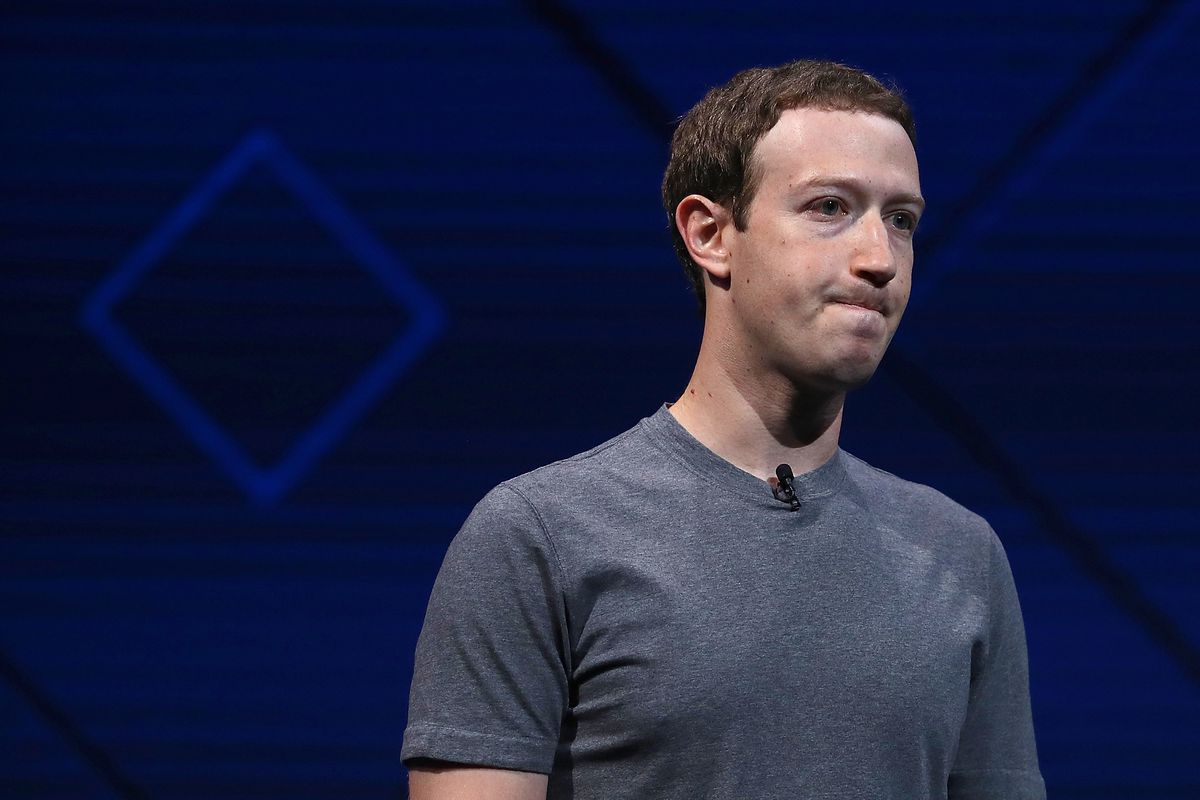 The truth is out: Mark Zuckerberg , CEO of Facebook, had given himself special powers to delete old Facebook messages from recipients’ inboxes. This is a feature that’s not available to ordinary Facebook users. Remarkably, the company now says it has been working on allowing any user to access this feature. It will be available in “several months,” Facebook says.

Until the unsend feature is released, Facebook says it won’t retract any more of Zuckerberg’s messages. However, there’s no indication that Facebook will attempt to restore Zuckerberg messages that were already deleted. Curious how this came to fruition in the first place. Why was there a need to delete messages in the first place? Surely Facebook has enough storage space so that its servers continue to run smoothly.

Apparently, this seems to be an effort to dampen outrage over Zuckerberg giving himself special powers on the platform anyway. But Techcrunch journalist Josh Constine reports that Facebook “hasn’t finalized exactly how the unsend feature will work” — how convenient. Revealing plans for the Unsend could serve to make Zuckerberg look like a beta tester of the feature, and eventually normalizing it as a common behavior.

Unclear about the new feature, the social media mogul is also unsure if the feature will allow ordinary users to perform the unilateral, retroactive deletions Zuckeberg utilized. An “expiration timer” to messages is in debate, a feature available in Facebook secret conversations. But that expiration timer is for marking new messages for deletion. It doesn’t seem to allow retroactive deletion of ancient messages.

Even though this feature seems useful — like with Apple iMessage conversations–deleting a message won’t delete it from your friend’s device. Sent or received messages from someone else’s device cannot be deleted obviously. Why is this feature necessary? Read the full interview with Techcrunch here.