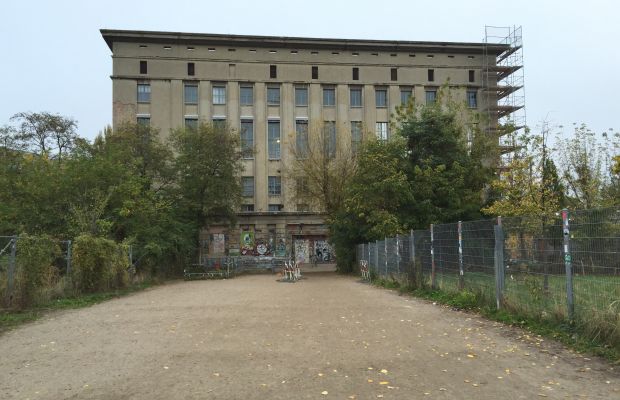 Alternative for Germany, or AfD, is a right-wing to far-right political party in Germany. Founded in April 2013, the AfD holds 94 seats in the 709 seat Bundestag in Germany. With that being said, they are using their voice to submit a formal letter to the district office of the Friedrichshain-Kreuzberg area of Berlin for Berghain Nightclub‘s trade license to be revoked.

The letter from the political party states the reasoning for closure. They state the rampant drug abuse, the spread of sexually transmitted diseases inside the nightclub and a safety hazard to club goers with a death of an American tourist who overdosed at the club last year. Overall, they label Berghain as an “irresponsible and dangerous business.”

The letter also goes after the club’s hours, stating club opening hours should be 10pm to 6am. This is in order to limit drug use and align more closely with natural sleeping patterns. They also want Berghain’s dark rooms to be lit up to prevent sexual acts.

Maximilian Schirmer, a district council representative of The Left Party, posted a screenshot of the request on Twitter.

Many Twitter users quickly responded in outrage. One user brought up the fact that the AfD representative responsible for the application is Sibylle Schmidt.  She is heavily involved in event management. There are now theories that she may get the license revoked so she can secure the location for other business ventures.

However, the formal letter has since been withdrawn. The AfD has stated that they “are not a prohibition party” and that Schmidt was acting alone in attempting to revoke the license.

Stay tuned for any updates we have!