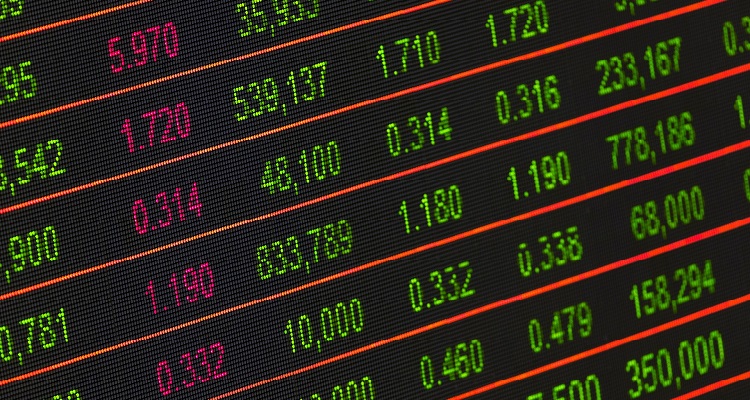 Following years of anti-competitive behavior accusations, the Justice Department has re-opened an investigation into Live Nation’s business tactics. According to a New York Times’ blistering report, the ticketing mogul is accused of severing ties with venues if they failed to use Ticketmaster as a vendor. This is a blatant violation of antitrust law. Maybe the government’s investigation into Live Nation is more serious than we thought.

In one instance, the company pulled a highly anticipated Matchbox Twenty 2013 concert at Atlanta’s Gwinnett Center in favor of another venue it controlled.  The company coordinator implied the change was due to its deal with competitor AEG.

Dismissing the accusations as coming from a disgruntled competitor, Live Nation fought back.  Yet, the Justice Department hadn’t only investigated claims from AEG.  There are other serious allegations of strong-arm business tactics used against venues in Texas and Boston. It just goes to show that a mistake repeated more than once is a decision.

Ticketmaster’s President, Jared Smith, immediately defended the parent company calling it “the most artist-focused company in the world.”  Smith also denied the “settling [of] scores” with venues– it’s just “bad business.”  However, he didn’t respond to the emails presented in the initial report or justify the happenings with the Gwinnett Center.

Will former Ticketmaster CEO, Nathan Hubbard, be brought back for questioning? What about the employees with their fingerprints on dirty emails? Those may also come into play. The ticketing giant has built an empire on securing venues for festivals and concerts all year long and around the world. But maybe greed, in the end, fails even the greedy.