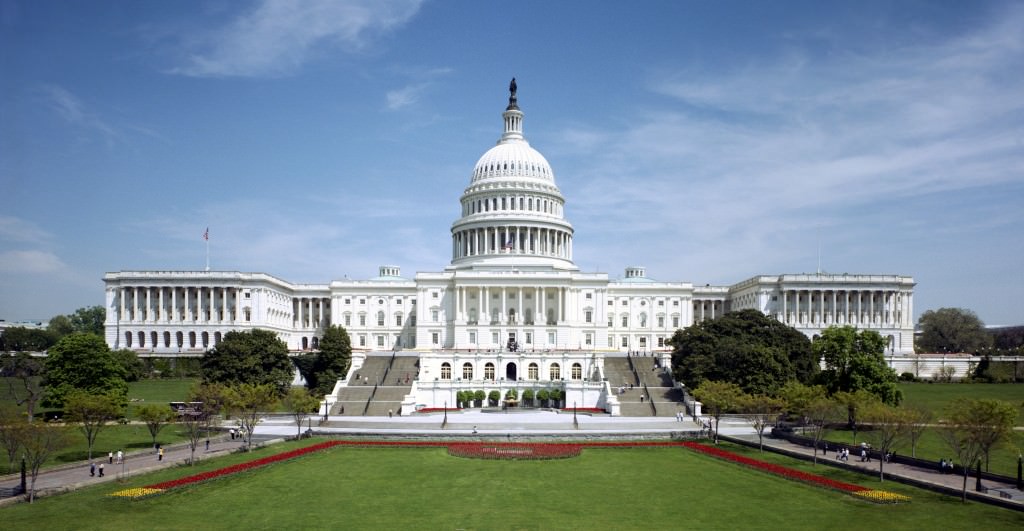 The United States House of Representatives is scheduled to vote on the fledgling Music Modernization act, which will be a combination of three separate bills. The bill is expected to pass the vote just as it did earlier this month through the House Judiciary Committee with a 32-0 vote.

Numerous organizations within the music industry support the new bill, as it will result in better distribution of royalties, and bring about numerous changes in relation to the modernization of the industry as a whole.

The M.M.A. will be responsible for creating an organization whose sole responsibility is to “collect and distribute mechanical royalties while offering streaming services (Spotify, Deezer, Apple Music) protection from lawsuits over statutory damages for copyright infringement filed after January.”

The second bill is the CLASSICS Act,  which is short for, “Compensating Legacy Artists for their Songs, Service, and Important Contributions to Society”. The CLASSICS act will ensure that:

“digital services [to] pay for the use of pre-1972 recordings in the same way, and at the same rate, they pay to use those made later. SoundExchange will collect royalties on behalf of performers, as it does for recordings made after 1972”

If you’re confused about what SoundExchange is, don’t worry I was too. From their website, they state that: “We’re the premier digital performance rights organization in the world, with a mission to support, protect and propel the music industry forward.”

The third and final part of the M.M.A., is the Allocation for Music Producers Act, or for short, the AMP Act. I believe this to be the most important of the three, as it will further support music producers and engineers alike. This is surprisingly the first time in history that producers and engineers will be mentioned in U.S. copyright law.

The A.M.P. Act will create an avenue for producers and engineers to receive royalties from the SoundExchange for every stream on satellite & online radio services alike.

The proposed bill can be read in its entirety below.