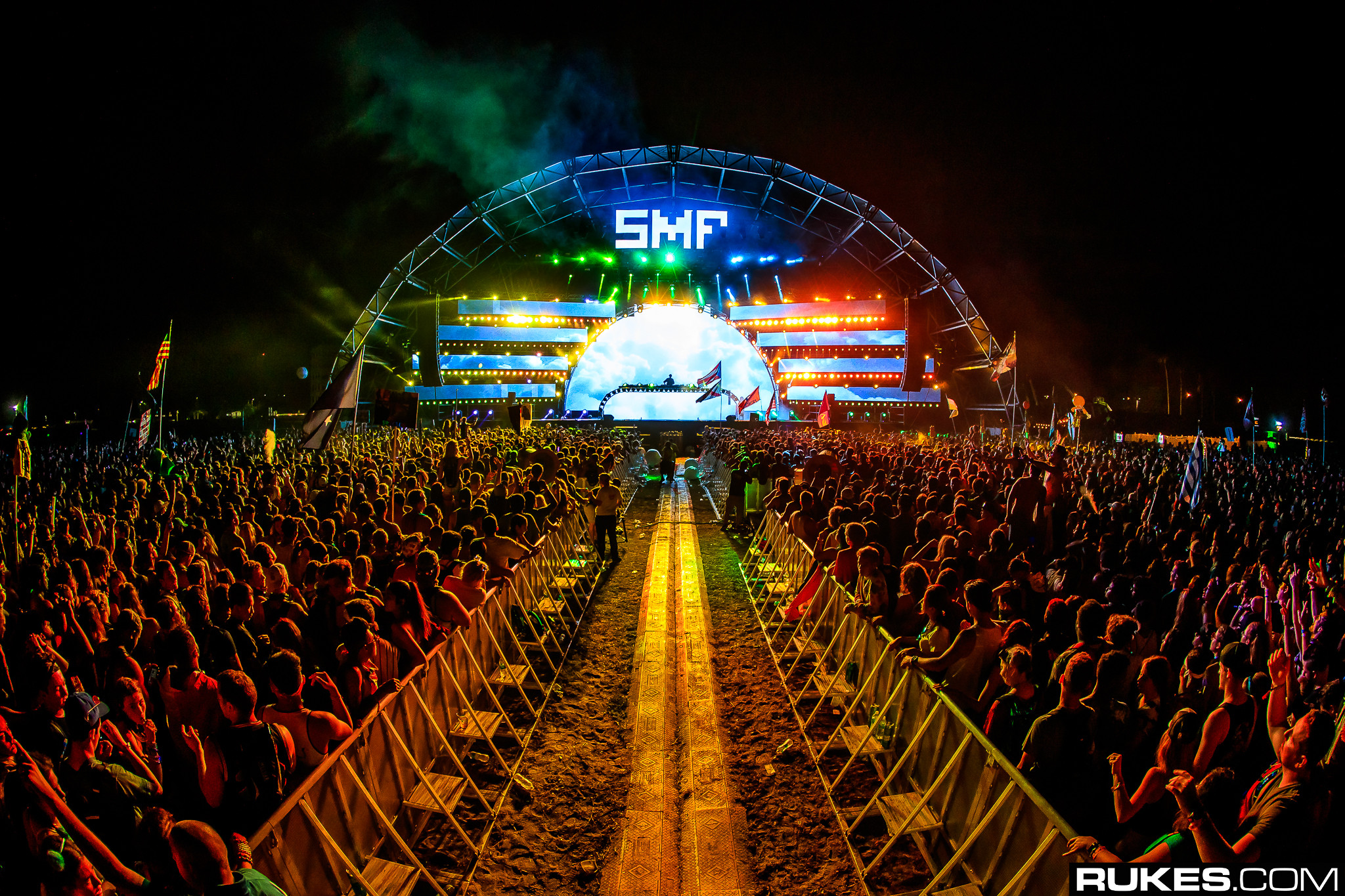 Is there anything better than a summer music festival in perfect weather with friends? The answer is no.

The dance junkies of Tampa, Florida, know that there is truly nothing better. Every year, fans dance the weekend away with some of the best dance music at Sunset Music Festival. It’s a Disco Donnie event, which obviously means that the lineup is always stacked. This year, the festival brings some of the Billboard Dance 100’s top talent.

When Sunset Music Festival released its lineup last week, Marshmello, The Chainsmokers and Excision were all set to headline. SMF uploaded a new lineup, except this time the slot previously occupied by The Chainsmokers, was blurred out. No one knows why. All we know is that there were some “unforeseen circumstances” that caused The Chainsmokers to be taken off the bill.

However, fear not! Denver-based act, Illenium and Canadian producer, Rezz, aka Space Mom, will be replacing the duo. The fest has not yet announced if both acts will perform on Sunday, May 27th, which is the day the Chainsmokers were set to headline, or if they’ll be spread out over the two-day festival weekend. Hopefully an announcement on that will come soon.

SMF is extremely proud to announce REZZ is the newest addition to SMF’s headliners for #SMF18. Please welcome the talented REZZ to the Sunset Music Festival lineup! ??

SMF is proud to announce @ILLENIUMMUSIC will join the #SMF18 lineup. Promising to be one of the most in-demand sets of this year’s festival. Please join us in welcoming Illenium to the lineup! ??

It all comes to life at the Raymond James Stadium on May 26th and 27th, 2018. You can get more information and tickets here.