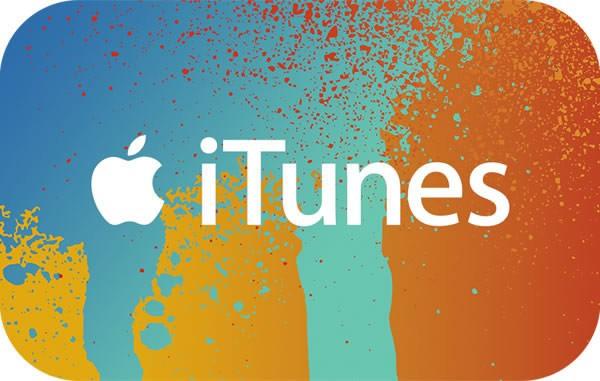 Rumors of iTunes shutting down the music download section date back to 2016, however, they never seem to be actually real as the platform is still standing as of today. Recently, another wave of news involving the ceasing of activities of this platform has surfaced again, only to be dismissed one more time by Apple and its subsidiaries.

According to different outlets, the iTunes Store was expected to terminate the music download section by March 2019, which is when – theoretically – the music download platform could no longer answer to the users’ needs as well to a rapidly growing industry favoring the use of online streaming services. In the same train of thought, unnamed sources within Apple suggested that with the creation of Apple Music since 2015, users would progressively stop buying tracks on iTunes, thus turning it obsolete. One of Apple’s executives allegedly stated that “keeping iTunes running forever isn’t really on the table anymore.”

Soon after the word was spread about the end of iTunes, an Apple spokesperson said to The Sun that this was simply not true, denying once more that it’s the end of an era for music downloads. Whether or not this will still happen in a near future, we shall wait and see.