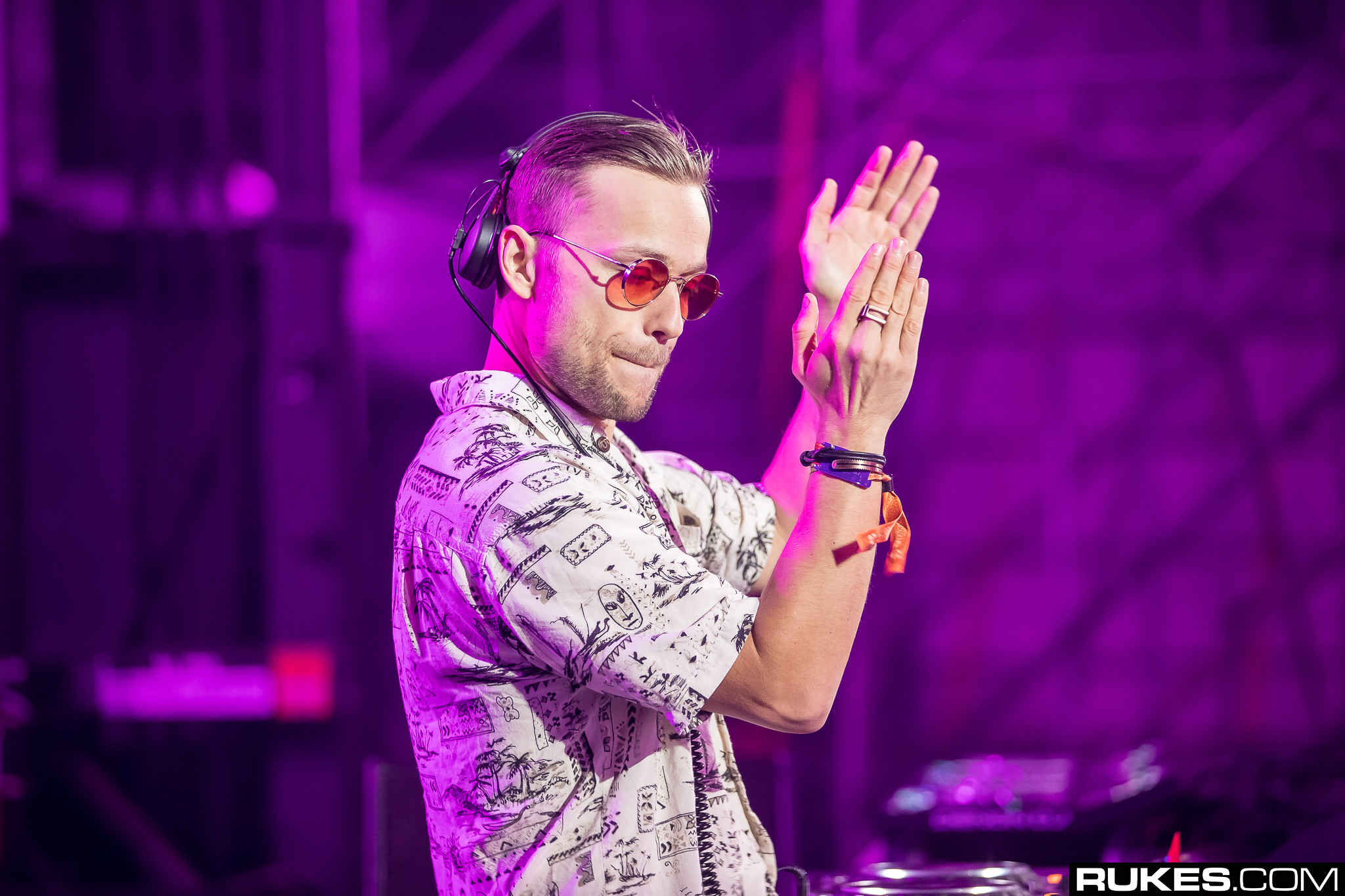 Being the biggest stage in music, you just don’t know who might turn up at Coachella. This weekend, artists, fans and celebrities of all kinds touched down in Indio, California for the 2018 edition of Coachella.

We’re all aware that Whethan brought out Mason Ramsey while Alison Wonderland brought Trippie Redd. However, no one knew Party Favor had a handful of surprise guests himself.

During Party Favor’s performance at the Sahara Tent on Saturday, he surprised the crowd by bringing out Jamie Foxx, Tyga and Rich The Kid to perform their new collaboration ‘Whole Lotta Money‘. This was the second time Jamie Foxx made an appearance at Coachella this weekend as he also performed ‘Sexual Healing’ during Kygo‘s performance as well.

Although Weekend 1 is officially over, Weekend 2 is just a few days away. If you will be fortunate enough to attend Coachella this weekend, be sure to catch Party Favor’s second performance on Saturday. Who knows what he has in store for this weekend’s performance…

Took some names today #Coachella I will never forget that. THANK U TO @kinggoldchains @iamjamiefoxx & @richthekid for performing with me. Now time to get ready for weekend 2 ( ?: @gradybrannan )