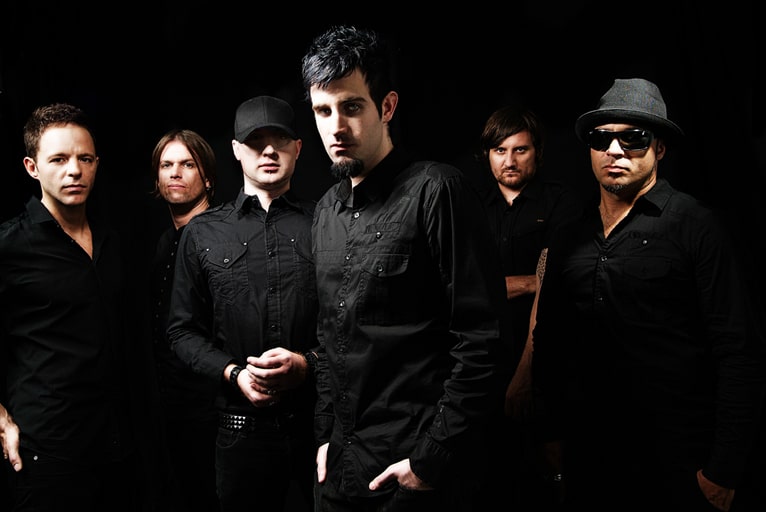 Pendulum has already announced a full remix album, which will include some of their biggest hits, to be released at the end of this June. We are all excited to see the likes of Moby, Noisia, and Skrillex put their signature spin on some timeless tracks. In the meantime, Knife Party is giving us a little something to tide us over. Rob Swire hinted at such an album amid rants against basic EDM, so it’s curious to see it all come to fruition.

They recently posted a short preview of their remix of “Blood Sugar” on their Instagram and Facebook. While the short video does little to reveal what the song will actually sound like, it does debut a short snippet of the build with some blasting synths and epic cinematic percussions. The biggest news is at the end of the video itself, where we learn that this track is dropping on Friday. It will be the first Knife Party release since 2016.

Hopefully this will be enough to tide Pendulum fans over until late June!