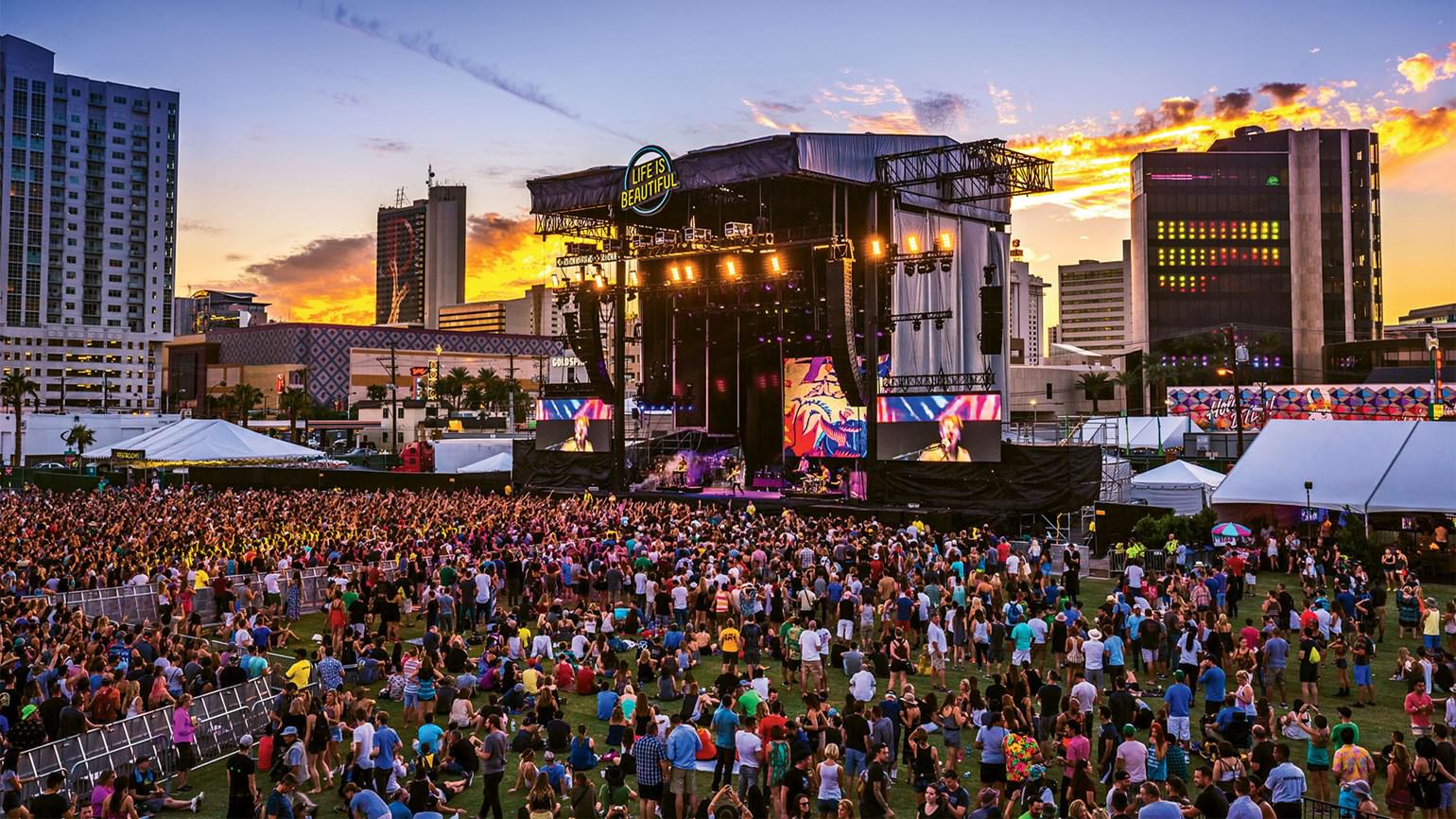 With Life is Beautiful having just dropped their lineup this last Tuesday many are anticipating the festival which is set to return to Downtown Las Vegas on September 21st through the 23rd. 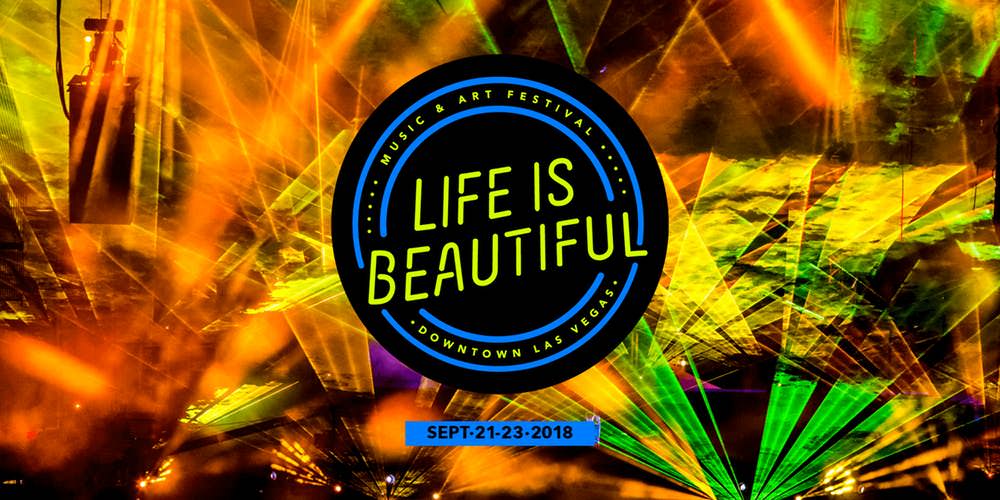 With the horrible incident that occurred in Las Vegas last October, the Las Vegas Metropolitan Police Department has already begun planning safety precautions for this year’s Life is Beautiful festival.

Currently, the plan consists of having more officers not only on the ground but also from elevated positions after it was revealed last year that Stephen Paddock rented a room at the Ogden Hotel near the festival grounds during 2017’s festivities.

A spokesperson from the Odgen Hotel had this to say on the situation, “The Ogden is working closely with Life is Beautiful organizers, along with the LVMPD and festival security on all safety measures. ”

With the International Tourism Security Conference taken place last week the past mass shooting and other similar attacks were surely the topics of discussion.

Another interesting topic of discussion at the conference happened to be about Drones with Kempfer stating,

“The other thing we are looking at is drones. Drones have become ubiquitous, they are all over the place. Frankly, we are very concerned. We are not going to wait for an attack by drones before we have something to stop drones in place,” Kempfer said. “If you look out there, counter drone techniques are already being implemented all over the place. So if somebody does use a drone as a means of attack it may get thwarted before the first attack, so that is one of those areas where we are moving way ahead.”

Guests looking to attend this year’s festivities at Life is Beautiful 2018 can rest assured that LVMPD will be doing all they can to ensure their protection and allow everyone to not only have fun but have peace of mind as well.