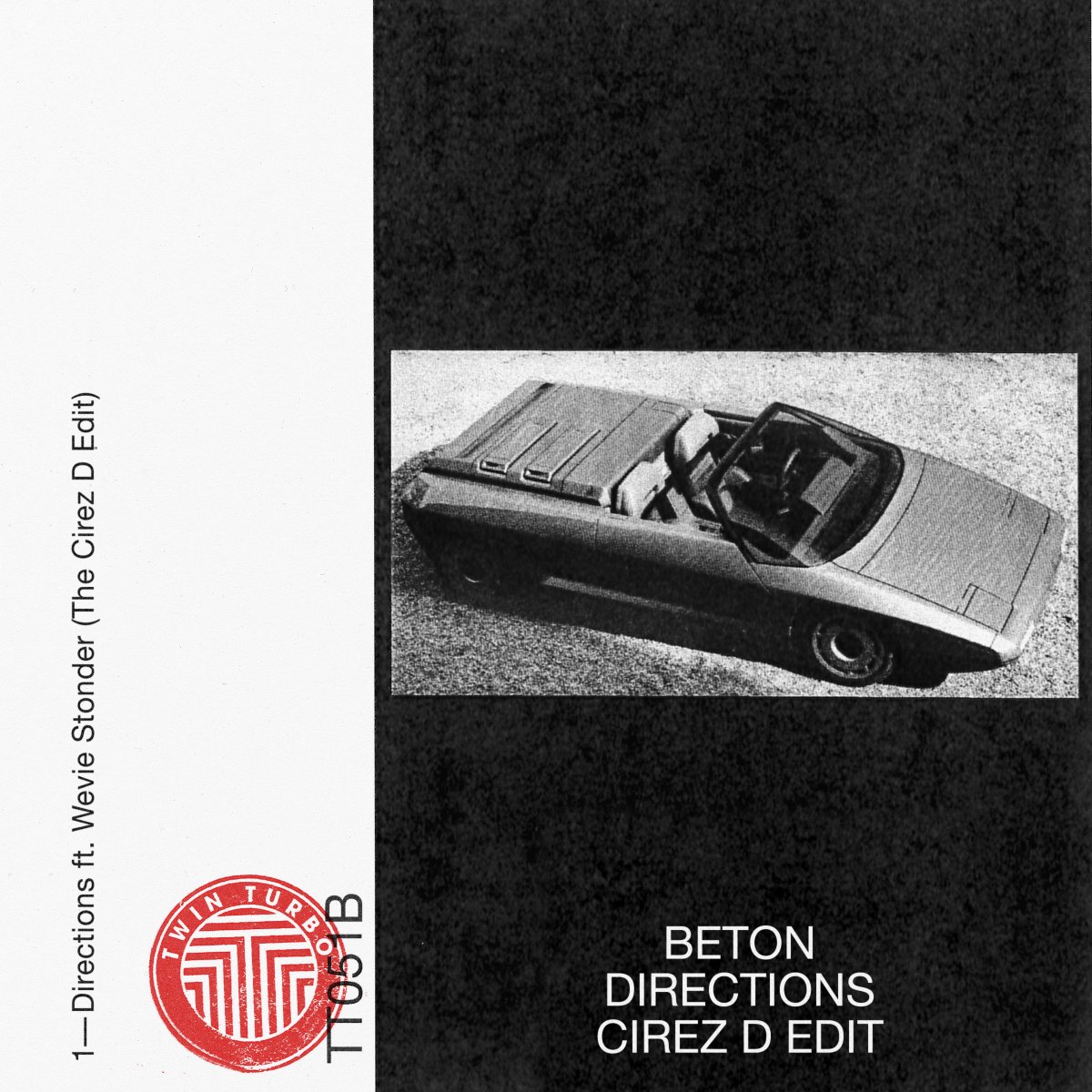 Eric Prydz has had a busy 2018 so far. After dominating the spring festival circuit playing shows as himself blurred in with appearances as his seldom-seen techno alias Cirez D, Prydz has also been making some new material. Montreal’s Turbo Recordings ran by Tiga, just announced that they will be releasing the new Cirez D edit of Benton‘s ‘Directions‘.

Finally time to unveil the killer edit of @betonbelgium – “Directions” from none other than @ericprydz AKA Cirez D. It’s been a top secret weapon in the sets of Tiga in recent months and we’re very happy to be able to share it with the world on May 4 via Twin Turbo. pic.twitter.com/QSbb7O5R4R

The highly anticipated track is coming out soon on May 4th. If you were at a Cirez D or Tiga show in recent months i.e. CRSSD, you maybe have caught this secret weapon in person. Until the release, take a listen to the original track below and anticipate what the new rework by Cirez will sound like.