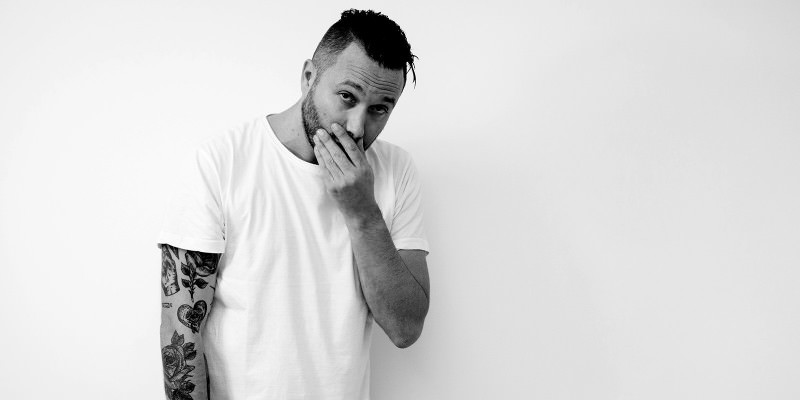 In 2015 Nic Fanciulli set out on an impressive tour. He traveled 25,000 around the world over ten days, playing eight different shows in eight different countries. At the time it was the most ambitious projects in dance music, even though we now see DJs like Claptone playing three shows on three different continents in the same day. All throughout the tour Fanciulli and his adventures were filmed and now they have been compiled into one documentary-style film. WE ARE THE NIGHT is a film by Nic Fanciulli, Native Instruments, and Resistance, and its official trailer was just released.

The trailer highlights the big aspects of the tour, including the countries Fanciulli played on his tour. Fanciulli himself narrates the trailer, explaining both his ambitions and his ideas behind the significance of such a difficult project. With B roll footage of different cities along the tour, scenes from the clubs along the way, and a bit of an office session, WE ARE THE NIGHT promises to offer several diverse aspects to viewers.

With EDM movies having a history of flopping, what will be the fate of WE ARE THE NIGHT? Will it be another casualty along the road the is EDM in movies or will it buck the trend and earn praise from electronic music fans and movie critics alike? Check out the official trailer for WE ARE THE NIGHT below and let us know what you think about its chances.